In nine attempts, they have never won an opening match at the tournament 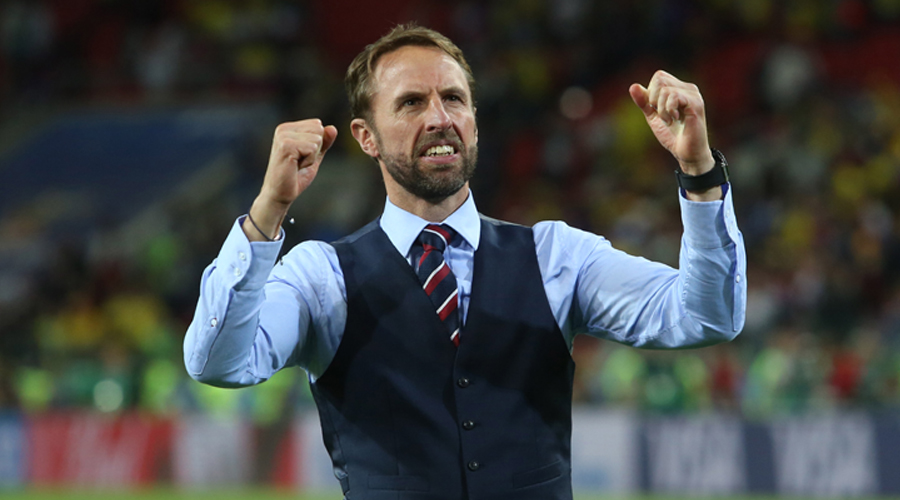 There’s an indicator of why England have never won the European Championship. In nine attempts, they have never won an opening match at the tournament.

Not even when their first match was at Wembley in 1996.

A quarter-century on, England open another continental campaign at their national stadium against the team that prevented Gareth Southgate’s side reaching the World Cup final three years ago. But Croatia on Sunday will be up against a team refreshed since losing 1-2 and denied a shot at adding to its only major title at the 1966 World Cup.

“Historically, some of those opening matches England have flown out of the blocks, we haven’t kept the ball as well and we have suffered later in stages of games,” said Southgate, who was in the Euro ’96 side that was held 1-1 by Switzerland in England’s opener.

Led by 2018 World Cup Golden Boot winner Harry Kane, only nine members of that squad made the cut for the expanded 26-man group.

“We are going to have some young players on the pitch, there is no doubt about that,” Southgate said. “So how do we balance that with players that have had big match experience and are good talkers?” What Southgate won’t be doing is trying to overload the starting XI against Croatia with too many of the exciting attacking options and leave it unbalanced.

England’s performance at the European Championship can help in uniting the country, manager Southgate said.

England’s build-up to the tournament has been marred by some fans booing players for the anti-racism gesture of “taking the knee”.

“I think it’s time for the country to unite, full stop,” Southgate told BBC on Friday. “If the team can be a catalyst for that then that’s brilliant. I think the England team is often a catalyst for bringing people together... so of course in the process of doing that we want to play well.”