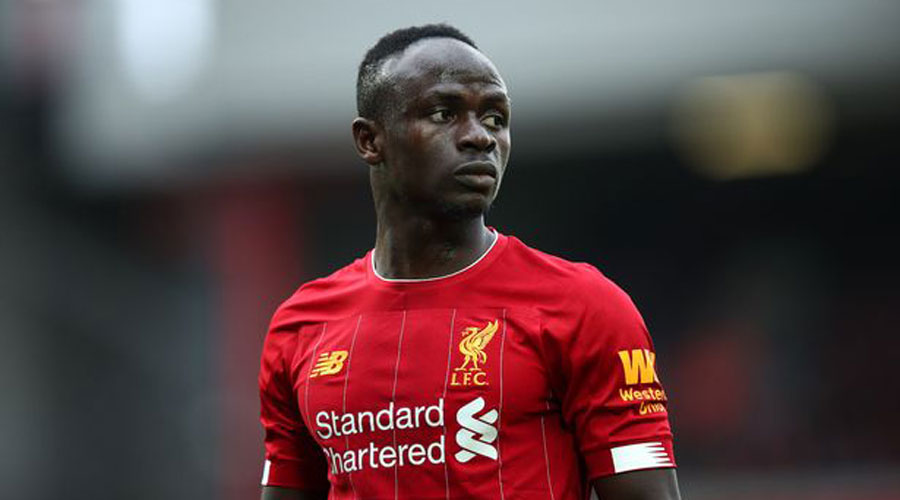 Two goals from Sadio Mane just after half-time eased champions Liverpool to a 2-0 win over 10-man Chelsea in the Premier League season’s first heavyweight clash at Stamford Bridge on Sunday.

A dull game never threatened to live up to the eight-goal thriller when the sides met in July, and it proved all-too-easy for Liverpool to lay down an early marker although Chelsea were architects of their own downfall.

Chelsea managed only one goal attempt in the first half but were solid enough until Danish defender Andreas Christensen was sent off shortly before the interval for hauling down Mane. Mane headed Liverpool in front five minutes after the interval and four minutes later took advantage of a dreadful error by Chelsea keeper Kepa Arrizabalaga as the hosts crumbled.

Liverpool gave new midfield signing Thiago Alcantara a debut off the bench but the Spaniard’s first impact was to offer Chelsea a lifeline by fouling Timo Werner to concede a penalty with a little under 20 minutes remaining. Chelsea, however, missed the opportunity.

Son Heung-min scored four goals set up by Harry Kane as Tottenham Hotspur came from a goal down to overwhelm Southampton 5-2 on Sunday and earn their first win of the season.

Danny Ings finished well from a tight angle in the 32nd minute to put Southampton ahead.

Son, with Spurs’ first shot at goal, latched onto a fine first-time pass from Kane before equalising in first-half stoppage time. That same combination unlocked the hosts two minutes after the break, with Son taking advantage of a high Saints defensive line before racing clear to score. Son’s first Premier League hat-trick was completed in the 64th minute.

Brighton and Hove Albion got a clinical 3-0 victory over Newcastle United at St James’ Park.