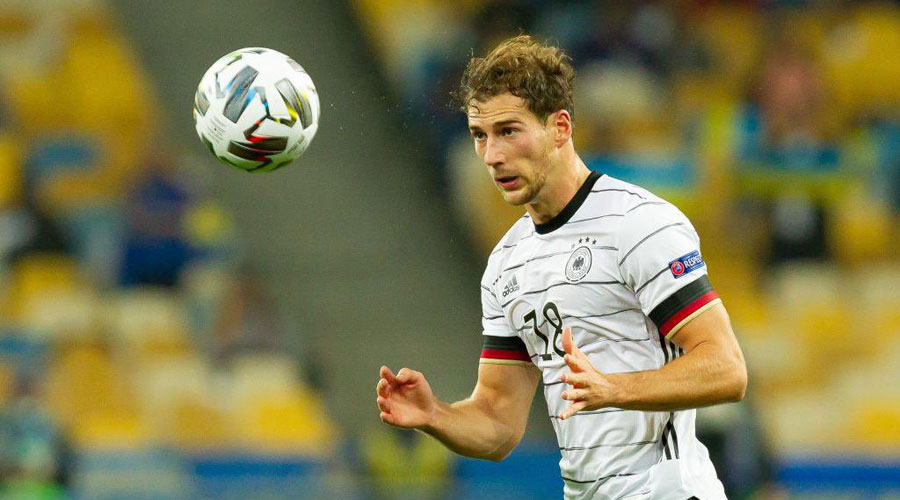 Marcus Rashford’s penalty and a lucky strike from Mason Mount helped England come from a goal down to overcome top-ranked Belgium 2-1 at Wembley on Sunday and climb above them in the Uefa Nations League Group B.

Romelu Lukaku opened the scoring for the visitors from the penalty spot in the 16th minute.

Belgium’s Thomas Meunier pulled down the hosts’ captain Jordan Henderson to concede a penalty and Rashford converted from the spot.

England took the lead through Mount in the 64th minute with a shot that took a heavy deflection off the boot of Belgium defender Toby Alderweireld, looping over keeper Simon Mignolet into the far corner of the net.

Ireland hung on for a gritty 0-0 draw at home to Wales in Dublin and Erling Haaland hit a superb hat-trick as Norway hammered Romania 4-0 in Oslo.

On Saturday, Germany scored once in either half to beat hosts Ukraine 2-1 for their first win in four matches and their first ever victory in this competition.