Dip in fortune and interest 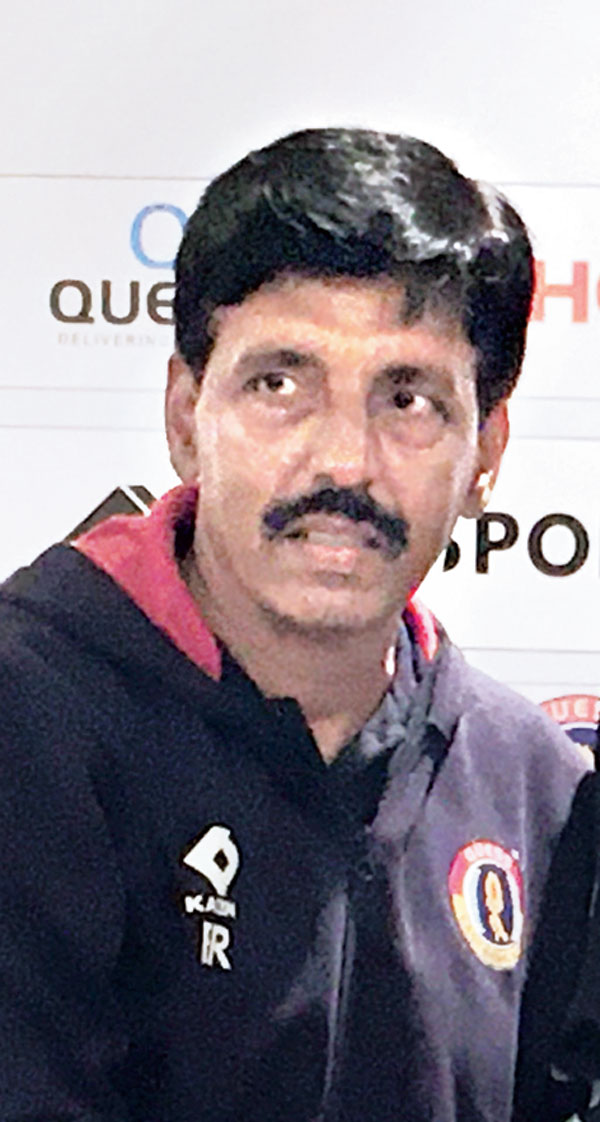 East Bengal’s sagging fortunes in the I-League got a bit of a lift after their 2-0 away win over Chennai City FC last week. But if the turn out at the pre-match media conference is a yardstick for the relevance of this squad, then they have serious catching up to do.

Only five from the media turned up to attend the pre-match media conference at a hotel in New Town on a gloomy Thursday evening to hear what assistant coach Bastab Roy and goalkeeper K Mirshad had to say regarding their Saturday’s I-League match against AIFF development side Indian Arrows to be played in Kalyani.

East Bengal and Mohun Bagan could be struggling in I-League but such lack of interest has never been an issue, even when East Bengal’s title hopes had gone up in smoke midway through the I-League. Now they are fifth in the I-League with 11 points from eight matches and definitely have a lot to play for.

“We won the last match which was a huge confidence booster. Now we have to keep the momentum going,” Bastab said. “We will keep on doing the good work,” said Mirshad. The goalkeeper had a good game against Chennai City in Coimbatore and should get a start on Saturday too.

East Bengal’s new coach Mario Rivera would be arriving on the morning of the match.