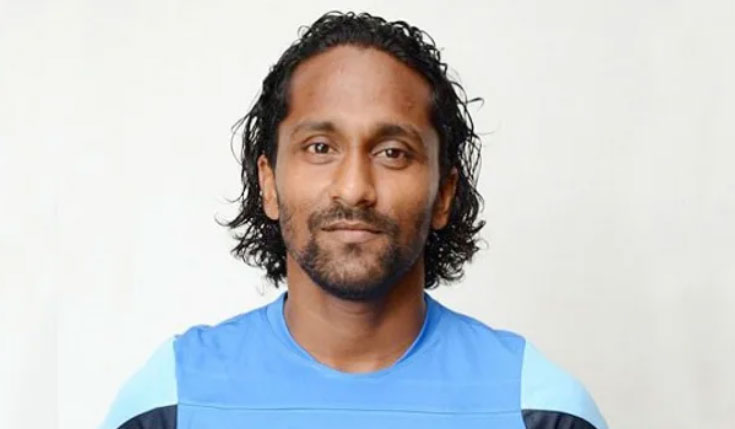 Clifford Miranda has been associated with FC Goa for three years. Quite by accident, Miranda, who was assistant coach of the side, was named the interim coach after the club parted ways with coach Sergio Lobera early this month.

FC Goa will take on Chennaiyin FC in the first leg semi-final of the Indian Super League (ISL) in Chennai on Saturday. And Clifford is quite up for the challenge.

“Chennaiyin are the most difficult team to play against. They are one team we wanted to avoid but we have decided to enjoy the game,” Clifford told The Telegraph on Friday.

FC Goa finished the league stage at the top of the table and have secured a place in the 2021 AFC Champions League group stage.

“AFC Champions League berth has definitely boosted our confidence but our immediate target is win the next two matches against Chennaiyin.”

Clifford wants the team to play in the same style which they had been following in the last three seasons. “Lobera had started a system and I don’t want to change it now,” he said.