It is not that Punjab don’t have good enough players, but somehow things have failed to click for them 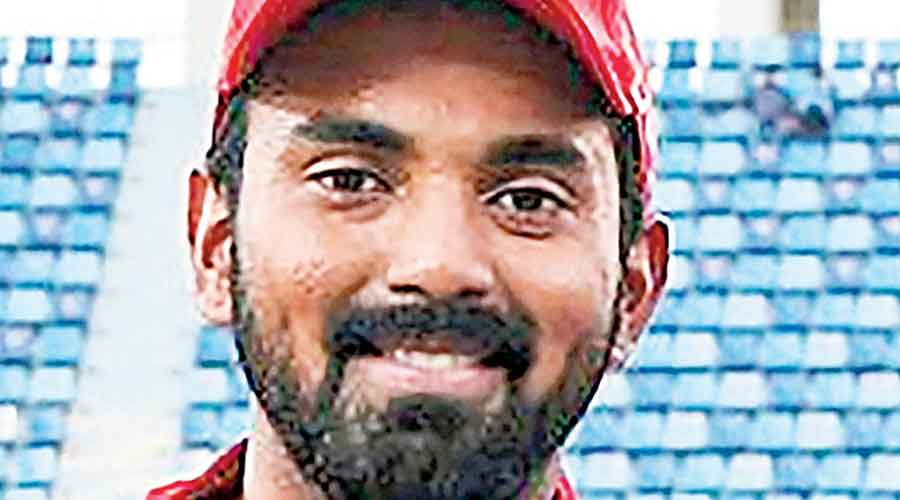 Almost out of reckoning for a play-off berth, bottom-placed Sunrisers Hyderabad will look to play party-poopers when they take on an equally struggling Punjab Kings in a bottom-of-the-table clash on Saturday.

Sunrisers suffered their seventh defeat on Wednesday after being humiliated by Delhi Capitals and their play-off chances are almost non-existent as they have managed just two points after eight games.

Punjab, on the other hand, quite inexplicably found a way to lose against Rajasthan Royals in their last game and will be desperate to find an answer to their problems after being placed seventh with six points from nine matches.

Punjab were well on course for victory against Rajasthan but lost the plot inexplicably in the last two overs of their chase to lose the game.

They failed to score four runs off the final over, bowled by the young and inexperienced Kartik Tyagi as coach Anil Kumble and captain KL Rahul watched helplessly.

It is not that Punjab don’t have good enough players, but somehow things have failed to click for them.

In batting, Rahul and Mayank Agarwal have been one of the most dominant opening duo of the IPL. In the last game too, they put on 120 runs in 11.5 overs but none of them could stay back to finish the job.

While Chris Gayle can destroy any attack even at the age of 41, he was kept out in the last game. In the middle-order, Nicholas Pooran, who had a horrendous outing in the first phase, looked good in the last game before he lost his bearings in the final over even as Aiden Markram was left stranded on the other side.

In the bowling department, Mohammed Shami has been Punjab’s prime bowler and he did well to pull things back against Rajasthan. Young Arshdeep Singh also had a good game as he returned with five wickets.

However, Punjab’s spinners, especially England's Adil Rashid, have disappointed and they will need to step up their game in the next few weeks.

For Sunrisers, it is all about enjoying the remaining few games and ending on a high.

With Johnny Bairstow, their season’s leading run-getter, pulling out and Australian opener David Warner in poor form, Sunrisers have found the going tough.

important for the likes of Khaleel Ahmed, Bhuvneshwar Kumar and Jason Holder to put up a strong show to give some respectability to the team’s campaign.