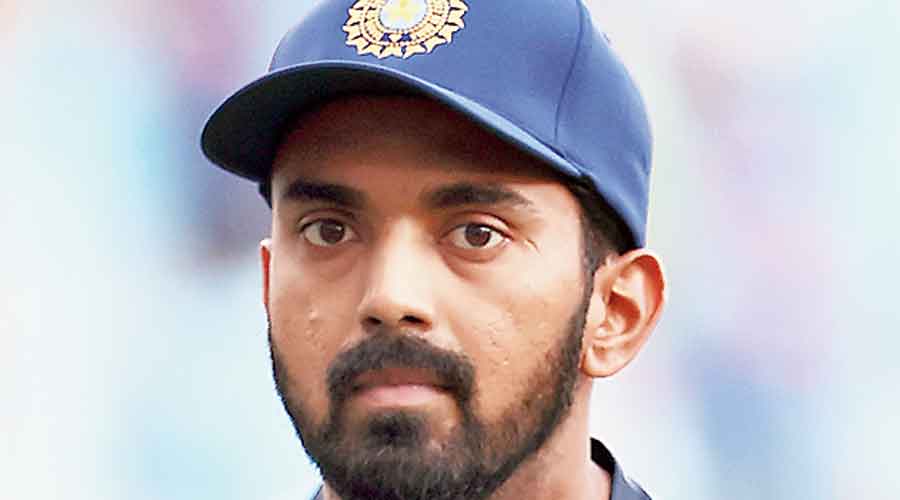 The usual way to look at Saturday’s second ODI between India and Zimbabwe in Harare would have been to consider it an opportunity for the visitors to seal the three-match series with another commanding performance after enjoying a cakewalk in the series opener.  But the situation demands that we look at the larger picture.

The T20 World Cup is barely two months away and it is less than a month before the selectors announce the final XV who will travel to Australia for the showpiece event. In such a scenario, Saturday’s match — and the ones after that as well — will serve as the canvas where the Cup hopefuls will be desperate to sketch their skills and draw the attention of the selectors.

Having said that, it’s not that too many places in the squad are vacant with the selectors by now surely having a fair idea of who to pick in the various positions. But then, sport is sport because of its uncertainties as well and the ones who stay on their toes are usually the ones who benefit the most.

Like Deepak Chahar and Shubman Gill, who impressed in the first match of the series.  More than Gill, it’s pacer Chahar who can be a tempting pick in the T20 squad given his skills.

An extremely useful Powerplay bowler — he got Zimbabwe’s top three the other day inside the first 10 overs — Chahar is no mug with the bat either. If the comeback man can stay fit and can keep up his performance, his chances are bright. Saturday will be another test for Chahar.

Gill too looked in good touch with he and his opening partner Shikhar Dhawan helping India win the opener by 10 wickets. Gill may not exactly be in contention for theT20 World Cup but he is considered a future opener for India and he would not want to lose that place.

Dhawan’s case is a curious one. The left-handed batter has been scoring runs in heap, but it appears he has been branded an ODI-only player.  With Gill and Dhawan going great, KL Rahul, who is also the captain for the series, didn’t get to bat in the last game.

He too is making a comeback from an injury layoff and while his place in the Cup bound squad looks secure, he will be eager to get some runs to regain confidence.  For hosts Zimababwe, it remains a learning opportunity. They were outplayed in the first game and on Saturday, they will surely want to be more competitive. India would welcome that. One-sided contests cannot test your mettle.