Vettori on RCB: Life moves on

These things happen in life… One moves on: Daniel Vettori on his sacking as head coach of RCB 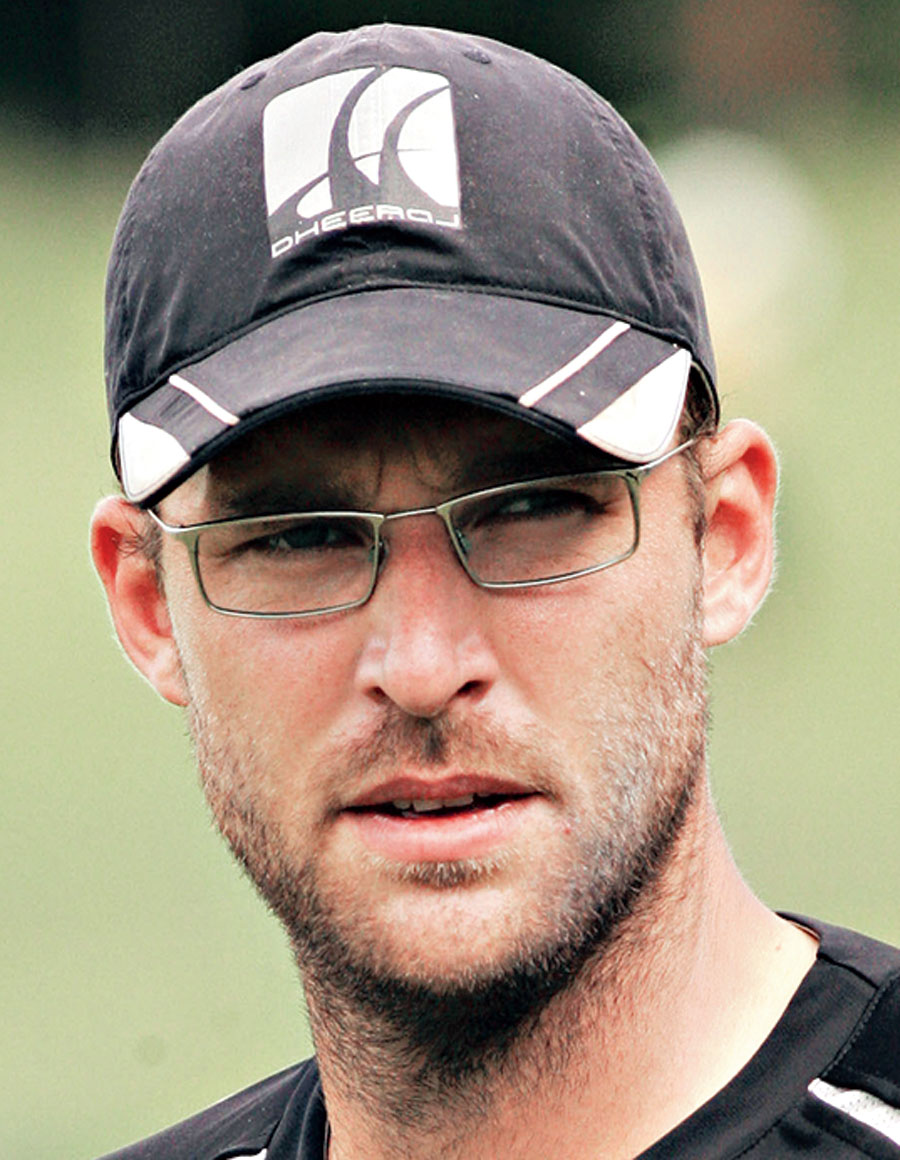 Daniel Vettori, a former captain of New Zealand, responded with a grin and a shrug of his shoulders when asked by The Telegraph to comment on his sacking as head coach of the Royal Challengers Bangalore (RCB).

“These things happen in life… One moves on,” Vettori said on the sidelines of the T10 League’s 2018 Players’ Draft on Monday evening.

Except batting and bowling consultants Gary Kirsten and Ashish Nehra, respectively, RCB have done away with everybody. Kirsten and Nehra are now the coaches, as the franchise has dispensed with the concept of head coach.

Except for the first three years of the IPL, Vettori had been with the RCB in one capacity or the other from 2011 till this year. Obviously, the Virat Kohli-captained franchise is desperate for its maiden IPL title and tough decisions were called for.

In the T10 League, Vettori is associated with the Kerala Kings.