Veena Gowda did not find two allegations as ‘manufactured’ 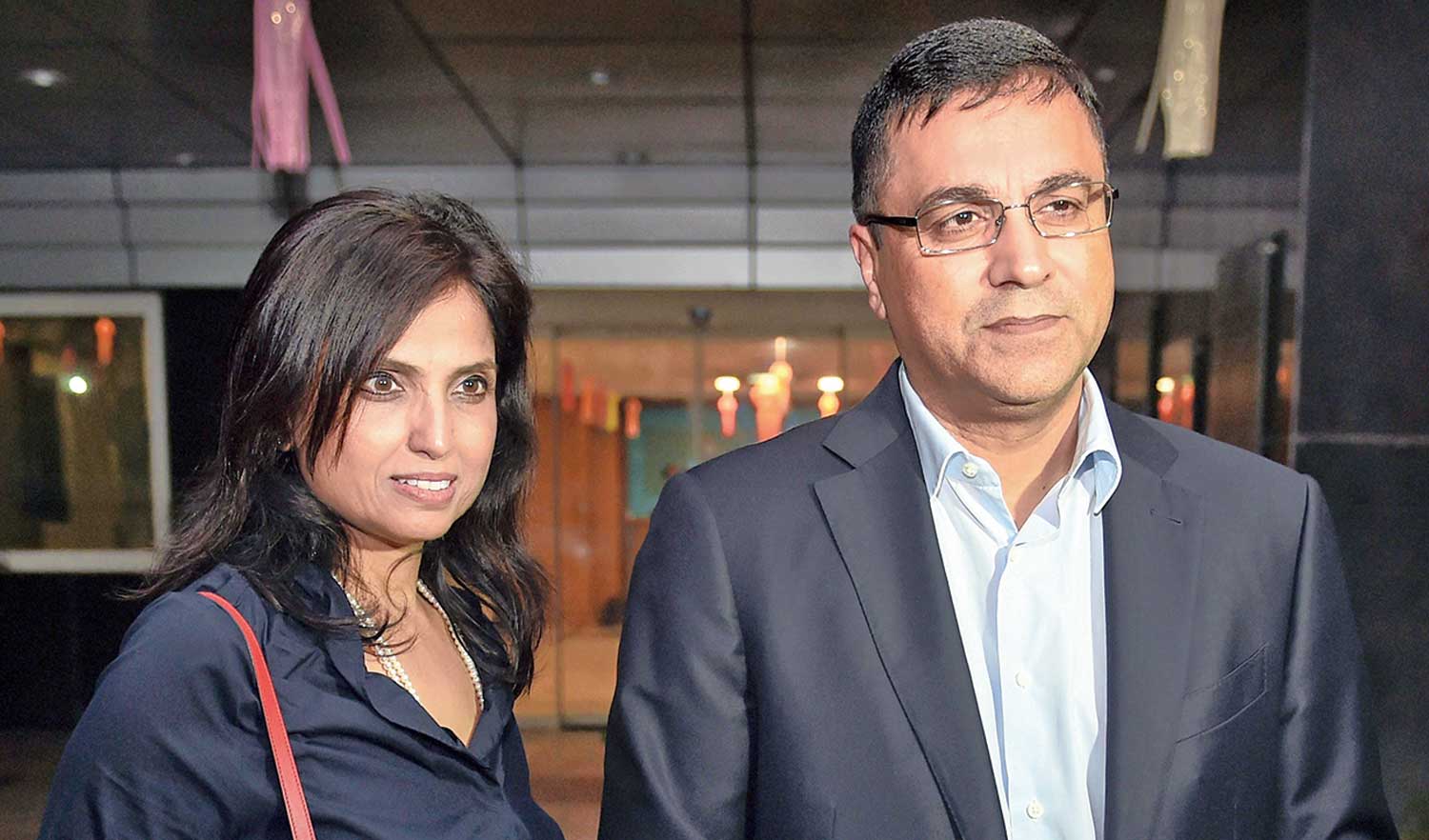 Veena Gowda’s “findings/recommendations” in the Rahul Johri probe haven’t just been at variance with those of colleagues Justice (Retd) Rakesh Sharma and Barkha Singh, but the Mumbai-based lawyer has indirectly shredded the majority opinion that “allegations of sexual harassment in the office or elsewhere are false, baseless and have been fabricated and manufactured...”

Johri is the Board of Control for Cricket in India’s CEO. He’s been in that position from April 2016.

While “fabricated and manufactured” etc. has been jointly concluded by Justice Sharma (who chaired the probe committee) and Ms Singh, Ms Gowda has taken note of two complaints/allegations against Johri.

That is significant given the manner in which the report has been interpreted by most.

Relevant is the following extract from Ms Gowda’s “recommendation”: “In view of his conduct at Birmingham as well as keeping in mind the allegations made by Ms X and his conduct before this committee with respect to the photographs submitted, it is essential that Mr Johri undergo some form of gender sensitivity counselling/training.”

Despite that, Johri continues in office. As high-profile deponent Neeraj Kumar tweeted: “... It can only happen in India.”

The lady involved in the incident(s) during the 2017 Champions Trophy, in Birmingham, and Ms X are, it must be emphasised, not the same.

Clearly, allegations/complaints by at least two ladies weren’t discarded as either “false” or “manufactured” or “fabricated” or “baseless” by Ms Gowda.

It’s confirmed that the lady involved in the Birmingham incident(s) deposed on Skype from overseas. Word is that Ms X too may have done exactly the same, but from another part of the globe.

As reported by The Telegraph on Thursday, Rai censored the first recommendation of Ms Gowda, which was critical of the way the sexual harassment/harassment complaint by a lady employee of the Board against Johri had been dealt with, around March this year.

It’s odd that the lady employee wasn’t invited to make a deposition. That would have cleared the air over some issues.

Some well-placed sources have told this Reporter that the lady employee “probably didn’t have faith” in the probe committee.

The probe committee returned a 2-1 verdict in Johri’s favour. At the Committee of Administrators’ level, it was 1-1, but chairman Vinod Rai’s line prev-ailed.

Rai and colleague Diana Edulji have both been appointed by the Supreme Court. The latter has been wanting Johri sacked or made to resign.

Diana has been left stranded, so to say, as Rai remains Johri’s most faithful backer. That apart, he is understood to have the blessings of a most influential person in the national Capital.

Johri, who needs ‘counselling’, gets 2-1 verdict and splits CoA

Going forward, it’s to be seen whether somebody takes the legal route to question Rai’s actions (first being forming the probe committee despite oppos-ition from Diana).

The unedited report of the probe committee hasn’t been put up on the Board’s website, nor sent to the three office-bearers — Chandra Kishore Khanna, Amitabh Choudhary and Anirudh Chaudhry.

Khanna and Co. have been sidelined by the Administrators, but surely should be given copies of the report authored by the probe committee.

One has gathered that Rai had been “intent” on getting Johri back in office, at the Cricket Centre, on Wednesday evening itself.

Towards that end, it appears Rai was “prepared” to go public with the summary of the findings/recommendations of the probe committee without Diana’s take.

Despite not having had the time to go through the complete report authored by Justice Sharma, Ms Singh and Ms Gowda, Diana had to quickly record her stand.

Just as well, otherwise, the world wouldn’t have known where Diana stood vis-a-vis Rai on the Johri issue.

Meanwhile, nobody knows the identity of “the concerned authorities” who ought to be looking into Johri’s “unprofessional” and “inappropriate” behaviour in Birmingham.

Ms Gowda has, after all, recommended that be looked into.