The Ashes: Marnus Labuschagne not surprised by England’s stirring fightback

‘Test cricket is a grind, it’s meant to be hard, otherwise it wouldn’t mean so much to both countries’ 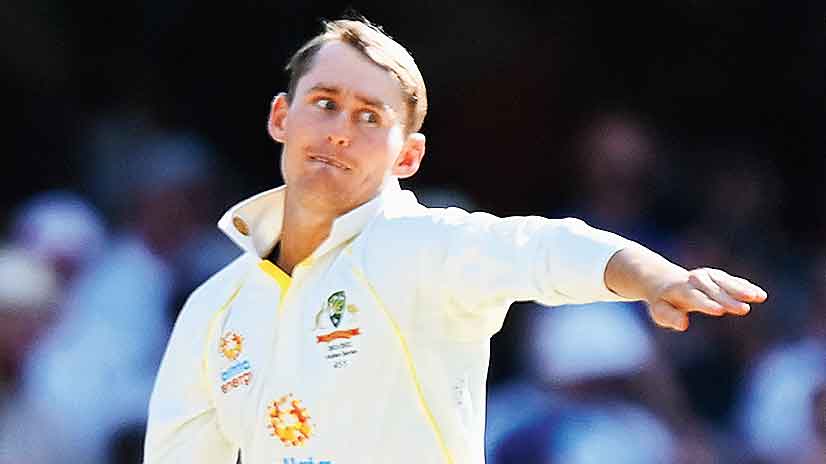 Australia’s Marnus Labuschagne is not surprised by England’s stirring fightback in the opening Ashes test in Brisbane but expects his bowling team mates to wreak havoc with the new ball when play resumes on Saturday.

“It’s Test cricket, you never expect any Test nation, especially when you’re playing England in the Ashes, to come in and roll over and you’re going to knock them over,” Labuschagne, who contributed 74 to Australia’s first innings total of 425, told reporters.

“Test cricket is a grind, it’s meant to be hard, otherwise it wouldn’t mean so much to both countries.

“So for us, it’s just a day at the office and we make sure we come back  tomorrow (Saturday), review our plans how we bowled today, and come up with some ideas and get those last eight weeks.”

“The new ball is crucial. There can be long partnerships and then all of a sudden you can lose bang-bang-bang quick wickets,” Labuschagne said.

“If we can put that new ball in the right areas and get a couple of wickets with that new ball, it can really turn quickly.”