Advertisement
Home / Sports / Cricket / The Ashes: For Travis Head, Gabba ton is past

The Ashes: For Travis Head, Gabba ton is past 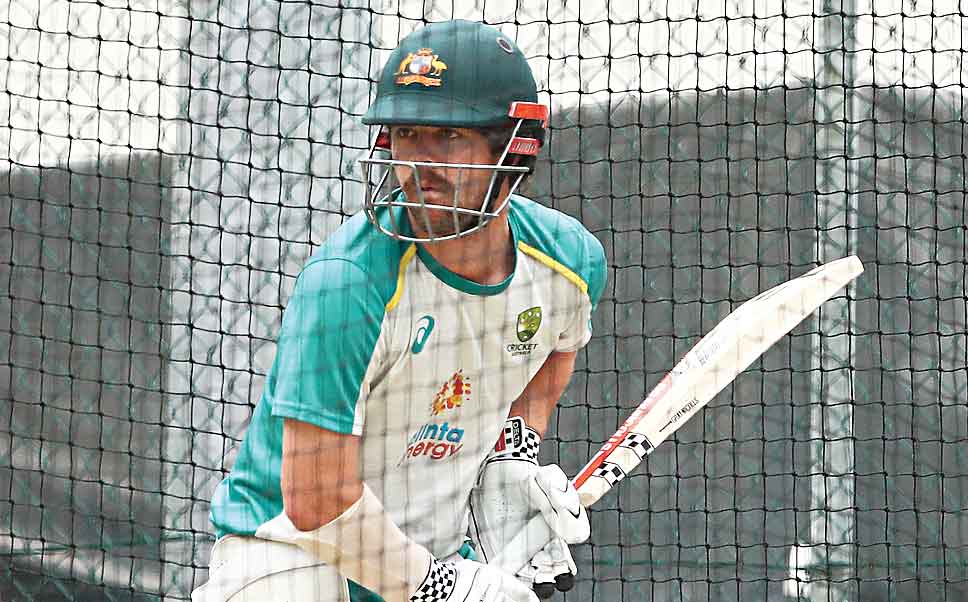 Travis Head, despite his majestic century at the Gabba in the first Ashes Test, assured Australia that he would not be overconfident when he walks out at the Adelaide Oval in the second game. But the South Australian is surely excited with the chance to play in front of his home crowd.

Head and wicketkeeper Alex Carey are the only South Australians in the current Test side.

While Head headlined Australia’s victory in Brisbane with an innings of 152, Carey, making his debut, took a record eight catches. The duo also shared a 41-run partnership at the Gabba and Head wishes they can bat longer together in Adelaide.

Speaking about his camaraderie with Carey, Head, on Tuesday, told reporters: “It just felt like everyday. We’ve done it so much together.

“It was unfortunate we weren’t able to have our families out there last week, so it’s lucky that only a few days later we’re coming to Adelaide and are going to experience that. I can’t wait to get out there with him.”

About his own batting, Head said the Gabba century would not necessarily mean having less nerves in Adelaide.

“I’ve got to earn the right again and best prepare myself over the next couple of days and enjoy the opportunity to again play for Australia,” he added.

With Josh Hazlewood ruled out with a side strain, Australia’s selectors must pick between two-Test paceman Jhye Richardson or the uncapped Michael Neser for the day-night Test that begins on Thursday.

“I think Jhye probably has a bit more ball-speed and that raw ability, that raw talent. ‘Nes’ is probably a little bit in the mould of Josh. He has relentless pressure, can get the ball to move around. We’ve seen that over a long period of time.

“Whoever gets that spot is ready to go.”