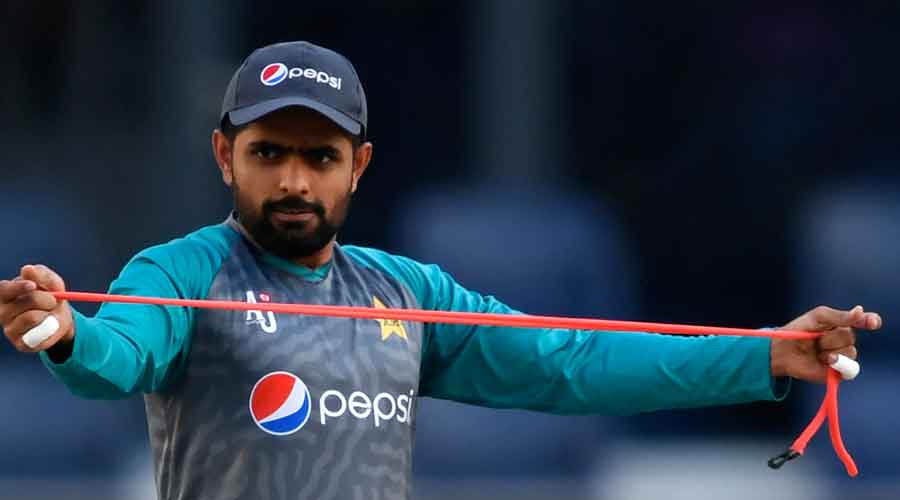 To say Bangladesh are on the backfoot even before a ball has been bowled in their two-match Test series against Pakistan will not be premature.

They have already endured a poor run in T20Is, looked rudderless in the T20 World Cup and the series against Pakistan, and now they have to compete in the toughest format of the game without some of their senior players.

Star all-rounder Shakib-al Hasan hasn’t yet recovered from the hamstring injury he suffered during the T20 World Cup, experienced all-rounder Tamim Iqbal has opted out of the series with an injury and Mahmudullah has decided to retire from the longest format. Yet, Bangladesh are hoping to do their best with the resources they have.

“We have to play with whatever resources we have,” captain Mominul Haque said on the eve of the first Test, which begins in Chittagong on Friday. “There’s no point of thinking who is in the team and who is not. These seniors had a lot of contribution for Bangladesh cricket. But life goes on.”

The skipper also promised that they would not carry the baggage of a 0-3 loss in the T20I series against Pakistan. “I don’t think that (T20 record) will have a negative impact as the format is completely different. In Test cricket, you have to be consistent,” he said.

Bangladesh’s Test record this year has not been impressive. They lost two home Tests against the West Indies, went down in Sri Lanka and only managed a win against Zimbabwe, by 220 runs. “In Test cricket, the momentum could shift in just one session,” Mominul said.

Pakistan are the obvious favourites, but captain Babar Azam has warned his team against complacency. “It’s true that they are a young team but they are playing in their home conditions. They can give us a tough time and we need to be focused.”

“The Test matches are very important even though we have had little time (to prepare),” Babar said.