T20 World Cup: Four batters to watch out for 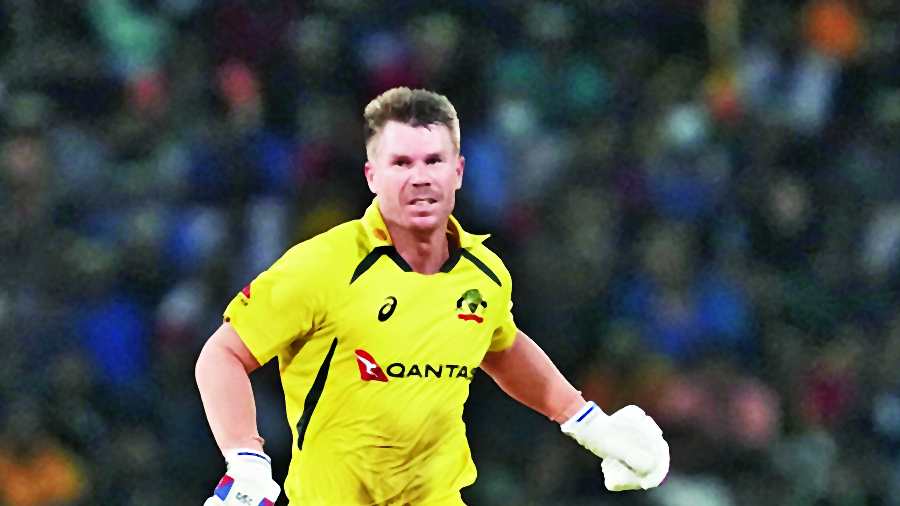 The T20 World Cup has kicked off and we're already licking our chops for encounters involving the big guns such as India, Pakistan, Australia and England. While South Africa and Sri Lanka also cannot be overlooked, it will be, perhaps, naive to expect nothing from the mercurial West Indies.

Before we get to the teams trying to give it their all, let's just look at what to expect from which batter.

Let's start with the obvious choice. King Kohli's stunner on the boundary might have taken India to victory versus Australia in the warm-up, but he is as hungry for runs as he was when he debuted back in 2008. The former Men in Blue skipper did hit a purple patch in the Asia Cup, courtesy his first international century in 1020 days, but there's a lot of ground to be covered in terms of consistency.

Australia are hungry for another title as firm favourites. In the 2021 edition, Warner made 289 runs, which comprised three half-centuries. And following a dip in performance soon after, the Aussie southpaw has found his mojo back in recent outings versus England and West Indies. If he fires, Australia might as well lift the cup.

The Pakistan batting order revolves around Babar. His recent outings at home versus England have been more than impressive. With the bat, he is striking gold, especially when you recall his 66-bal-110 versus the Three Lions in the Karachi leg of the seven-match series. If the skipper gets going with Mohammad Rizwan and the middle order by his side, you never know.

He is already eyeing the stands with the bat in hand. In England's warm-up on Sunday versus Australia, the big-hitting Buttler tonked four maximums, providing the Three Lions the much-needed boost before hitting the rubber against the big guns. No doubt the big-hitting 32-year-old is the most prime quality batter in the English dugout.