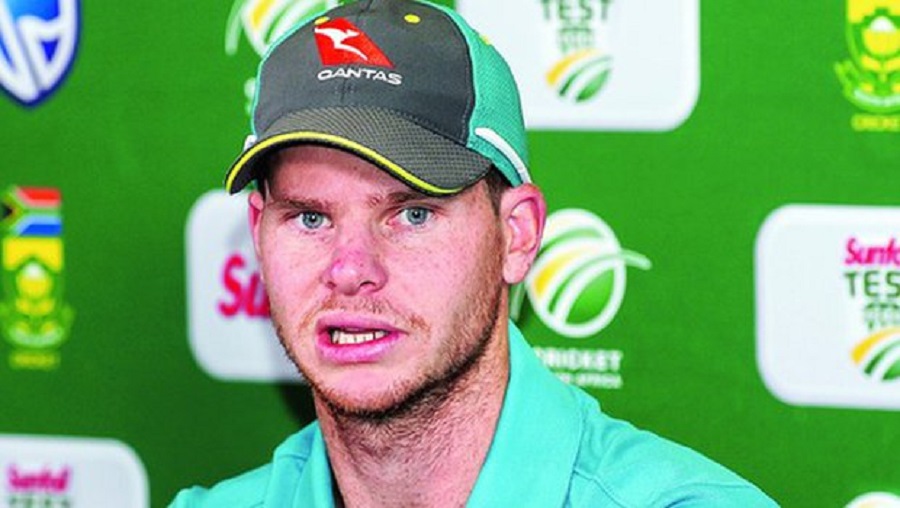 Former Australia captain Steve Smith has lauded Ben Stokes’s intent of wanting to be in the midst of tough situations and feels this quality makes him a player that every captain wants in his team.

While Smith is sincerely hoping that Stokes doesn’t bring in his A game during Australia’s one-day series in England, he wouldn’t mind if Stokes saves his best for the Rajasthan Royals during the upcoming IPL in the UAE.

“It will be great to be able to play some competitive cricket against a quality England side which has few of my Royals teammates (Jofra Archer, Ben Stokes and Jos Buttler).

“Hope they don’t score too many runs or take too many wickets and can save that for the IPL,” Smith during an interaction with fans as part of the screening of a three-part docu-series, Inside Story: A Season with Rajasthan Royals.

The series has been produced by Red Bull Media House and would be aired on Jio TV and Jio Cinemas.

Smith was all praise for Stokes.

“I have seen Stokes go from strength to strength. He had an incredible World Cup and recently played in Tests. He bowled beautifully and got some wickets as well,” Smith said. “He is a player who wants to be involved, whether he is batting, bowling or fielding. He wants to be in hotspots. You want these players in the team as they want to deliver in tough situations.”

Australia will resume their international calendar with the ODI series against England and Smith said that nothing was better than getting to play some quality cricket after nearly seven months.

“It will be great being back to playing some cricket. We haven’t played a game since February and like most of the world, our country was also shut down, had to find a way to get through this Covid experience, which has been incredibly different for everyone.”