‘This is a new team, a young team. It may take a little more time to settle down’ 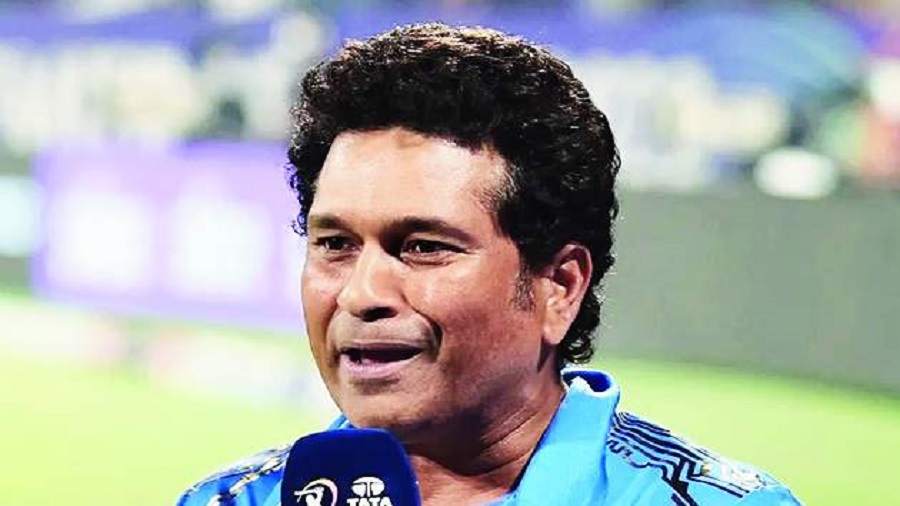 Mumbai Indians mentor Sachin Tendulkar during the match at the DY Patil Stadium on Thursday.
IPL
The Telegraph   |   Published 23.04.22, 01:18 AM

Mumbai Indians are winless so far in IPL 2022. Team mentor Sachin Tendulkar wants Rohit Sharma’s team to win the crunch moments in a game first as that could lead them on to winning a match eventually.

“Let’s first understand that in this format, there isn’t a team who has not experienced what Mumbai Indians have experienced this season,” Tendulkar told Matthew Hayden during a chat on Star Sports.

“This format can be cruel. And those crucial moments in a match which don’t go in your favour... Then you lose a game by two or three runs or sometimes even on the last ball. And those smaller margins, we need to go out and conquer those moments, those crunch moments in the match are what we have to win. And they haven’t gone our way,” he said.

At the same time, he feels that the current side will need more time to settle down.

“I would like to clarify one more point... in spite of having had a challenging season, the boys have gone out and worked as hard as possibly they could during their practice sessions.

“This is a new team, a young team. It may take a little more time to settle down.”

Former Mumbai Indians player Chris Lynn has stirred a hornet’s nest by claiming that there could be “factions” within the five-time IPL champion side as he noticed “11 individuals” rather than a “team of 11” in their disastrous campaign this season so far.

“Winning is a habit and losing is a habit... Mumbai have got issues with the bat, with the ball, and in the field and mentally. It just seems like there are factions everywhere in the set-up,” Lynn said on a ESPNcricinfo show.

The 32-year-old Lynn, a former Australia batter, said that he did not see senior players helping the captain and calming him down in pressure situations.