RR vs CSK: A-game worth the roar 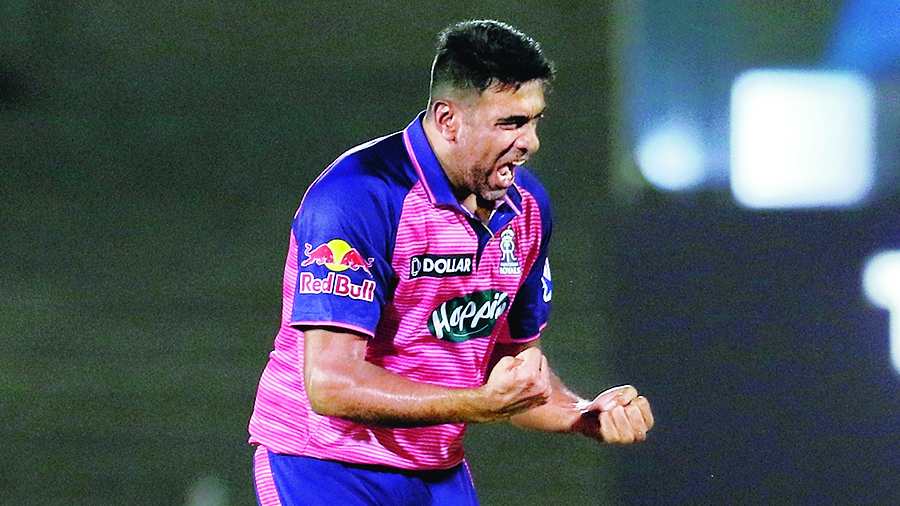 Ravichandran Ashwin was ecstatic after being adjudged the Man of the Match on Friday. “Feels like a million dollars. It was important that we won the game tonight. That’s quite a good finish to the group stage games,” the all-rounder said.

Ashwin said the team management had chalked out a specific role for the IPL and that helped. “The communication was pretty clear before the tournament. I had to work on a lot of stuff. The team management was clear with my position.

“I know what my role is. I have to make the batsmen take risks. I have always believed I understand the game well. I am quite innovative, they have understood me well. I want to play my A-game,” he remarked.

Ashwin celebrated by letting out a roar before leaping in the air as the Royals approached the target in the final over. “I am glad to make it to the playoffs and super pleased. I just brought out the David Warner inside me,” the off spinner said, laughing about his celebratory style.