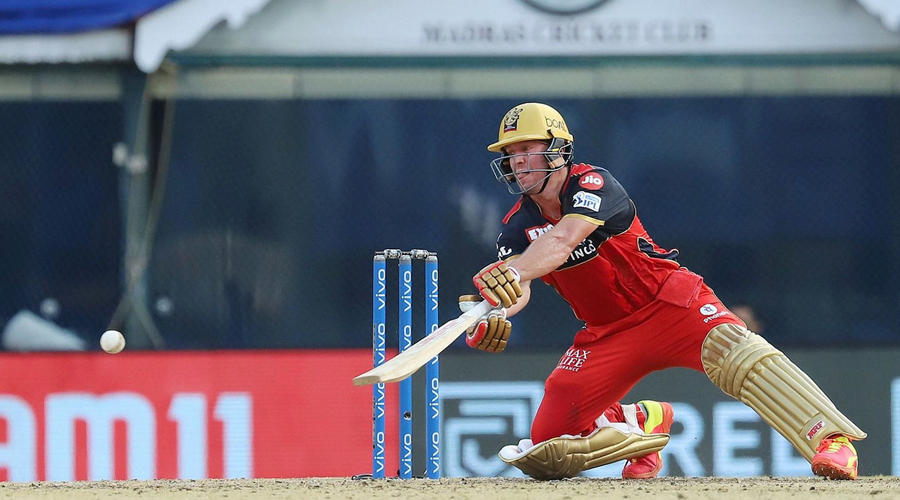 For Kohli, De Villiers, who too has been a pillar for RCB during his playing days, would be the first person on the former captain’s mind when the three-time runners-up lift the trophy.

“The other day, it got me thinking that if we manage to win the title in the coming seasons, I would be very emotional thinking about him first,” Kohli, who had stepped down as captain after the 2021 season, said on RCB Bold Diaries.

“Rather than what I would experience after such hard work of so many years, I would actually think of him.

“It would still mean a lot to him even if he is watching the game from home. He is a special human being as he has touched everyone, and we all can vouch for that,” Kohli expressed.

Kohli revealed that he had a feeling during the last IPL that De Villers was going to hang his boots. “I clearly remember when he decided to finally call it a day.

“He sent me a voice note, as we were coming back from Dubai after the (T20) World Cup. I kind of had the impression and was guessing it during the last IPL itself.

“I kept getting nervous...he always said, ‘No man, there is nothing. I just want to have a chat with you’.”