Rohit, Ashwin and Pant in ICC Test team for 2021 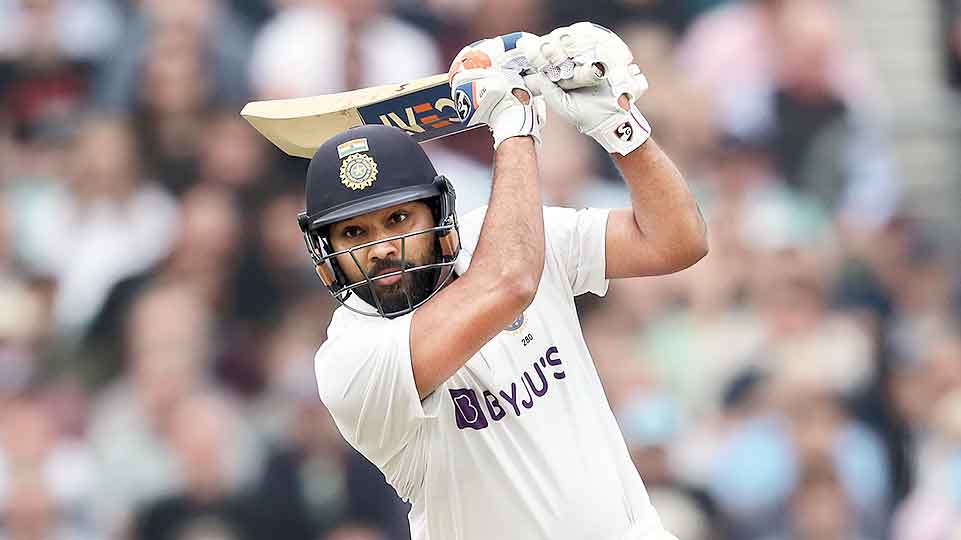 Rohit Sharma features as opener, Rishabh Pant as wicketkeeper and Ravichandran Ashwin as the lone specialist spinner in the ICC men’s Test Team of the Year but no Indian player has been included in the ODI XI for 2021.

After going unrepresented in the ICC men’s T20 Team of the Year owing to a disastrous World Cup campaign in the UAE, it was no surprise to see the Indians miss out in the ODI side as well after playing just six matches, even as the list featured two players from minnows Ireland.

India, the world No.1 in Tests last year, however, have three representatives in the year’s best team for the game’s longest format, with New Zealand captain Kane Williamson as its skipper.

Overall, India played 14 Tests in 2021 and managed to win eight out of them. They lost three Tests last year, including the heart-breaking defeat in the World Test Championship (WTC) final against New Zealand.

Rohit, who was recently elevated as India’s white-ball captain as Virat Kohli’s successor, cracked 906 runs in the calendar year at an average of 47.68 with two centuries. Both of Rohit’s tons were memorable knocks in contrasting conditions against England — one in Chennai and the other in overcast conditions at The Oval.

Pant, who established himself as India’s first-choice wicketkeeper-batter in all the three formats, scored 748 runs in 12 matches at an average of 39.36 with one memorable ton against England at Ahmedabad. He also accounted for 39 dismissals in 23 innings, with his glovework continuing to improve. The seasoned Ashwin scalped 54 wickets in nine matches at an average of 16.64. He also chipped in with 355 runs.

Mithali Raj and Jhulan Goswami were named in the ICC Women’s ODI Team of 2021. Mithali and Jhulan are the only two Indians in the side. The team will be led by England’s Heather Knight. The side has three players from South Africa, one from Australia, two from West Indies and two from England.