Rising stars that shone in IPL 2020 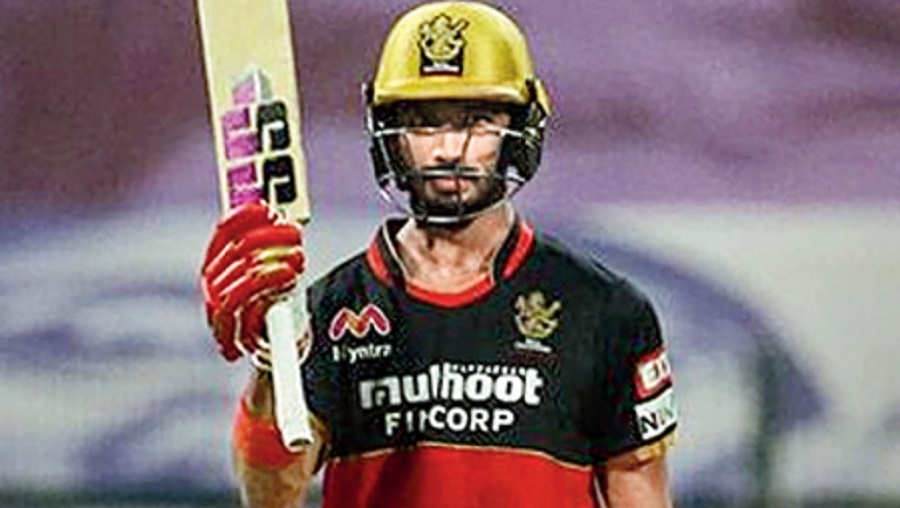 Every young cricketer now aims to play in the IPL and prove himself, as the T20 tournament is a perfect launchpad to realise the dream of donning the India jersey. Like every year, the IPL 2020 has witnessed extraordinary performances by some youngsters who can become players to reckon with in the near future. The Telegraph takes a look at a few such players…

Royal Challengers Bangalore
It was his debut season but the 20-year-old left-hander emerged as a mainstay of RCB’s top order. Mentored by none other than Virat Kohli, Devdutt helped the Bangalore franchise end their opening woes. He amassed 473 runs in 15 matches with five 50s and was adjudged the ‘Emerging Player of the Season’. His brilliant square-cuts and classy flicks off his pads impressed everyone. Devdutt put up a consistent performance and even outshone his star partner and Aussie captain Aaron Finch. The stylish southpaw recorded three 50-plus scores in the first four matches and he eventually became the second uncapped player in the history of the IPL to score more than 400 runs in the debut season.

Kings XI Punjab
He is undoubtedly one of the most promising leg spinners now in Indian cricket. After finishing the Under-19 World Cup early this year as the highest wicket-taker, Bishnoi made his IPL debut in style. His game-changing spell of three wickets for 29 runs against Sunrisers Hyderabad put him in focus. It was a dream season for the 20-year-old as he took 12 wickets in 14 matches and his scalps include players like David Warner, Jonny Bairstow, Aaron Finch and Eoin Morgan. It was difficult for batsmen to score against Bishnoi because of his variations. The left-handers often fell victim to his wrong ’uns. The Rajasthan lad exceeded Kings XI Punjab’s expectations as they trusted him more than Mujeeb ur Rahman. With a master like Anil Kumble on his side, Bishnoi grabbed the opportunity with both hands and delivered at crucial moments. 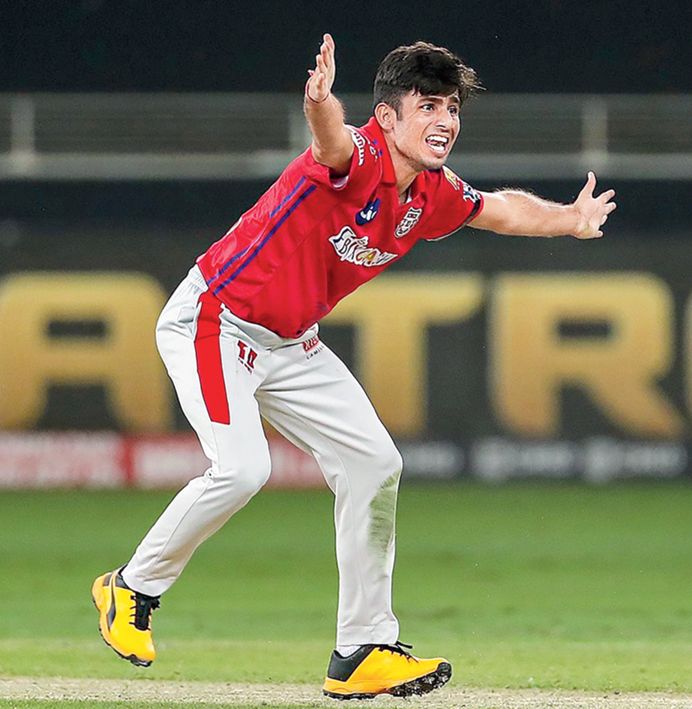 Mumbai Indians
The 22-year-old wicketkeeper-batsman has been around for the last three seasons but he was not a regular player at Mumbai Indians. This time the left-hander missed the first two matches because of injury and then in his very first match of the season, he played such a brilliant 99-run innings against the strong bowling unit of Royal Challengers Bangalore (RCB) that he didn’t have to look back since then. His explosive innings took the match to Super Over and though Mumbai had lost that match in the end, Ishan cemented his place in the star-studded squad despite the presence of Quinton de Kock. He stunned everyone with his consistency and impressive stroke play. He scored 516 runs in 14 matches with an average of 57.33. He made four half-centuries and hit maximum number of sixes (30). Born in Patna, Ishan plays for Jharkhand in Ranji Trophy and was the captain of the under-19 India squad in 2016 U-19 World Cup. It seems the long wait for a reliable left-handed batsman after Shikhar Dhawan might end soon. 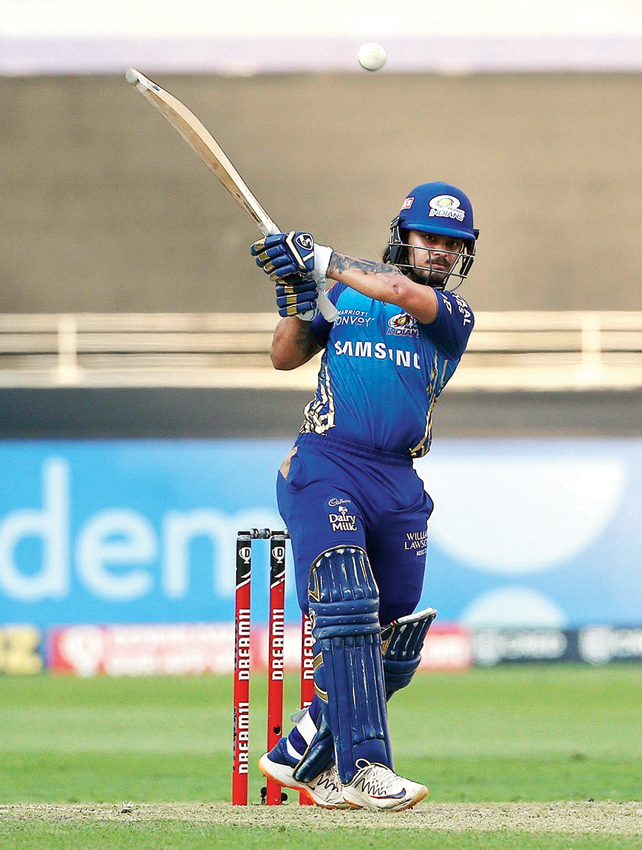 Kolkata Knight Riders
He joined KKR two years ago riding on his superb show in the Under-19 World Cup but didn’t play a single game in the last two seasons because of his back injury. However, Nagarkoti came out with flying colours this time and repaid all the trust KKR had shown in him. He delivered a match-winning spell against Rajasthan Royals and could have been a game-changer against CSK too when just 10 runs were needed off the last over and he conceded just three runs in the first three balls. However, the right-arm pacer couldn’t keep his nerve steady and experienced campaigner Ravindra Jadeja hit two back-to-back sixes to win the match for Chennai. He picked five wickets in 10 matches, but more importantly, kept the opposition batsmen in check at crucial moments. 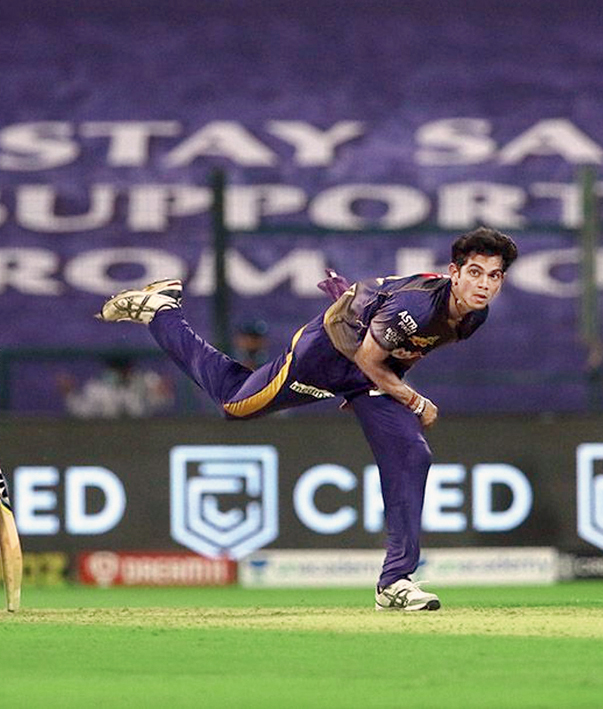 Chennai Super Kings
The story of Ruturaj is like one of a comeback hero. He was tested positive for Covid-19 in the first week after reaching the UAE. He stayed in isolation for two weeks and once he returned to the field, he suffered a golden duck on his IPL debut. The right-handed batsman scored 5 and 0 in the next two games. When everyone had almost written him off, he hit three consecutive half-centuries that helped Chennai end the forgettable season on a high. His temperament, shot selection and cricket brain even amazed Sachin Tendulkar and M.S. Dhoni. His unbeaten 65 against RCB and a spectacular 72 against KKR speak a lot about his talent and capability. 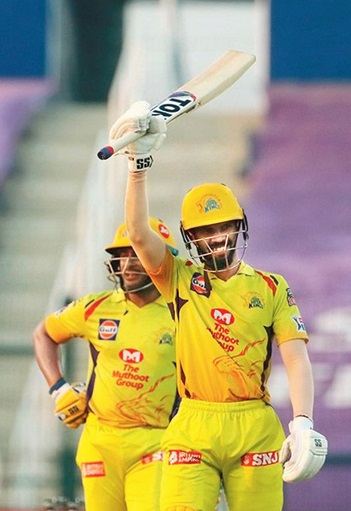 Sunrisers Hyderabad
Thangarasu Natarajan’s success story can inspire every aspiring cricketer. Hailing from a small town in Tamil Nadu and a humble background, Natarajan did all the struggles to get into the Tamil Nadu Ranji squad five years ago but it was only in the IPL this season that he finally hogged the limelight. He played an instrumental role in Sunrisers’ progress to the play-offs this season. The left-handed pacer is one of the very few bowlers at present who can bowl six yorkers in six deliveries of an over. The yorker specialist claimed 16 wickets in 16 matches at an economy of 8.02 and as a reward he got to fly to Australia with India’s T20 squad. 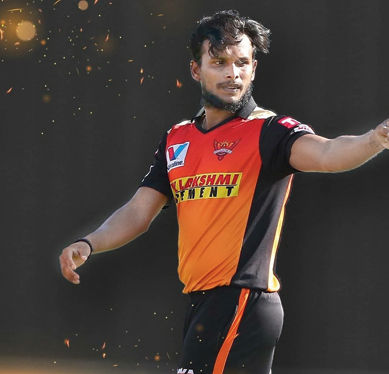 Kings XI Punjab
He got into the Kings XI squad this season when the first-choice opening pacer Sheldon Cottrell failed to live up to the expectation and the uncapped left-armer made the opportunities count. The 21-year-old partnered Mohammed Shami in bowling the powerplay overs and death overs and he did his job exceptionally well. Arshdeep picked up nine wickets in eight matches. His final over against Sunrisers Hyderabad, when he took three wickets and defended 14 runs, earned three crucial points for his team. He doesn’t have much pace but his consistency with line and length did the trick. As Team India is in search of a quality left-arm pacer, Arshdeep can surely be the answer in the coming years. 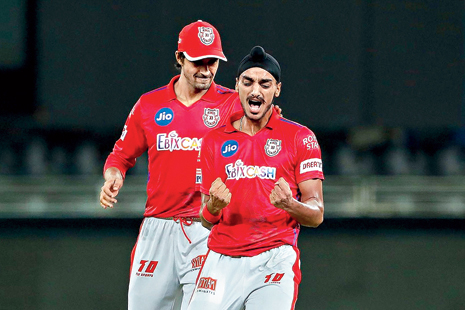 Who among these youngsters do you think has the potential to make it big in Indian cricket? Tell t2@abp.in