In Bangladesh, India are slated to play two Tests after the three ODIs 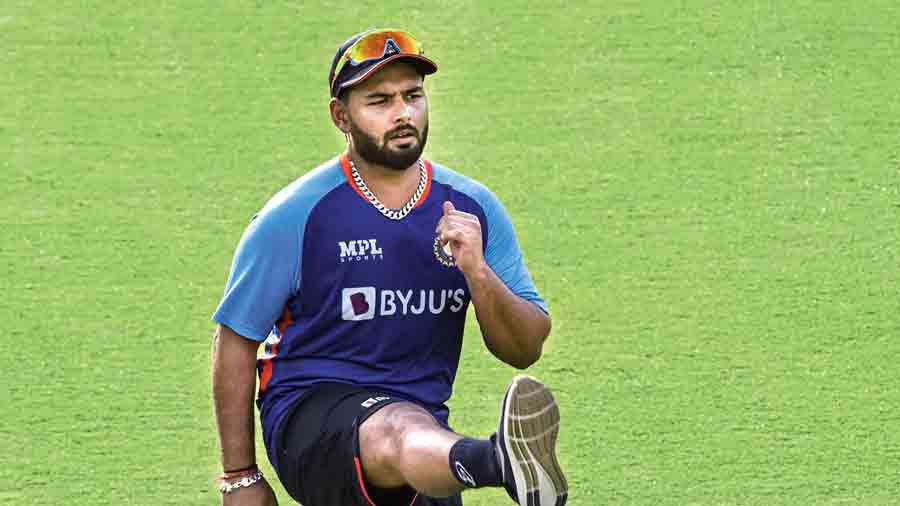 Flamboyant wicketkeeper-batter Rishabh Pant has been released abruptly from the Indian ODI squad for the three-match series against Bangladesh, the BCCI said on Sunday.

Pant was released following consultation with the BCCI medical team and no replacement has been sought.

"In consultation with the BCCI Medical Team, Rishabh Pant has been released from the ODI squad. He will join the team ahead of the Test series. No replacement has been sought," the BCCI said in a media release.

Left-arm spinning all-rounder Axar Patel was not available for selection for the first ODI. According to sources, Axar is nursing a bruised rib after taking a hit while batting at the nets. Though no specific reason was stated for the 25-year-old Pant's release, he has been the only first team all-format player to have not got a break after the T20 World Cup in Australia last month.

While the likes of Virat Kohli and Rohit Sharma were rested after India's semifinal defeat to England in the T20 showpiece, Pant flew with the team to New Zealand for a composite six-match limited overs series.

In Bangladesh, India are slated to play two Tests after the three ODIs.