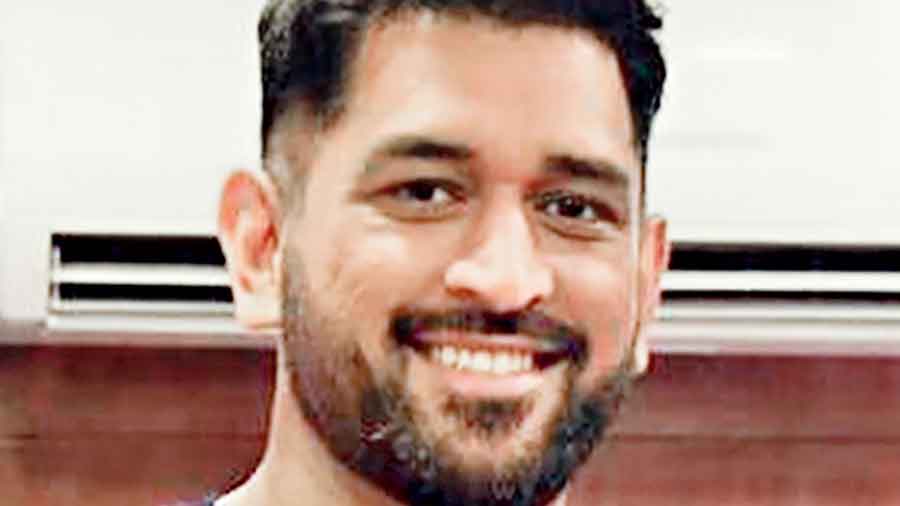 Concerned that captaincy was affecting Ravindra Jadeja’s form and that he had failed to inspire the team, the Chennai Super Kings team management were forced to hand over the leadership mantle to Mahendra Singh Dhoni on Saturday, midway into IPL 2022.

Dhoni will be in charge when CSK play Kane Williamson’s Sunrisers Hyderabad at the MCA Stadium in Pune on Sunday.

The discussions to hand back the captaincy to Dhoni started after they lost to Punjab Kings in their last match by 11 runs. Head coach Stephen Fleming, Dhoni, Jadeja and CEO Kasi Viswanathan were part of the hectic parleys.

It was learnt Jadeja was told that the team management wasn’t happy with his performance as a player and captain and he should step down in the best interests of the franchise. With no choice left, Jadeja agreed.

“It is the team management’s decision and I’m okay with it,” N. Srinivasan, former BCCI president and vice-chairman and managing director of India Cements, the company which owns the franchise, told The Telegraph.

A statement from CSK said Jadeja wanted to step aside to “focus more on his game”.

“Ravindra Jadeja has decided to relinquish captaincy to focus and concentrate more on his game and has requested MS Dhoni to lead CSK. MS Dhoni has accepted to lead CSK in the larger interest and to allow Jadeja to focus on his game,” the statement said.

The defending champions are lying in the ninth position in the 10-team league with two wins from eight games. They have another six matches remaining. Dhoni, 40, who led CSK since the IPL began in 2008 — barring the two years when the franchise was suspended in the wake of the 2013 spot-fixing scandal — decided to hand over the captaincy to Jadeja almost 48 hours before launching their campaign against Kolkata Knight Riders in the tournament’s 15th edition.

Sources have told The Telegraph that Jadeja’s failure to handle the pressures of captaincy came under review during the discussions. Some of his decisions on the field were debateable and the all-rounder didn’t have any answer during the team management’s questioning. Ultimately, he decided to step down in the “best interest” of the team.

With no alternative in sight, CSK decided to fall back on Dhoni who is understood to have agreed only for this season. The captaincy issue will again be dealt with in detail before the next season.

It is clear that the CSK management did not take the team’s dismal performance in this edition so far kindly. They also did not wish to see a world-class all-rounder weighed down by the burden of captaincy.

The all-rounder’s aspirations as captain will take a huge hit after this decision. The franchise will have to look out for a new face once Dhoni decides to call it a day.