The former Bengal skipper was in scintillating form against Jharkhand 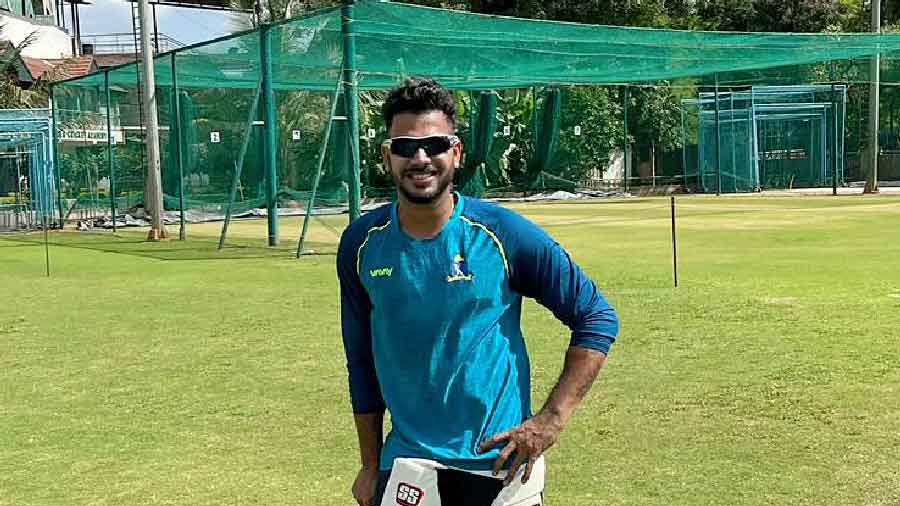 The final day’s play was more of a formality and Bengal took care of that to march into the Ranji Trophy semi-finals, where they will face Madhya Pradesh.

The match against Jharkhand ended in a draw as Bengal made 318/7 in their second innings at the close of play in Bangalore on Friday. They progressed by virtue of their first innings lead of 475 runs. The semis will also be played in Bangalore, from June 14.

Bengal coach Arun Lal congratulated the team and said that the role of the all-rounders and the lower order is of utmost importance. “It feels good but our aim is to win the trophy. I believe the future of cricket is with the all-rounders, like Shahbaz (Ahmed) and Sayan (Mondal). Also, if you have to dominate other teams, batters from No.7 to No.10 have to be better. All teams have good top-six, the difference is made by the rest,” the former India player said.

Friday’s play saw Manoj Tiwary score an unbeaten 136. It probably is the first time that a sitting minister of a state government has hit a hundred in the Ranji Trophy.

“Life’s never easy... It’s not easy when you are balancing two roles. I have reached three Ranji finals with Bengal but ended up as the runners-up. This time I have motivated myself to reach the goal,” the former Bengal captain said.