‘I can’t see how he’s not offered another contract’ 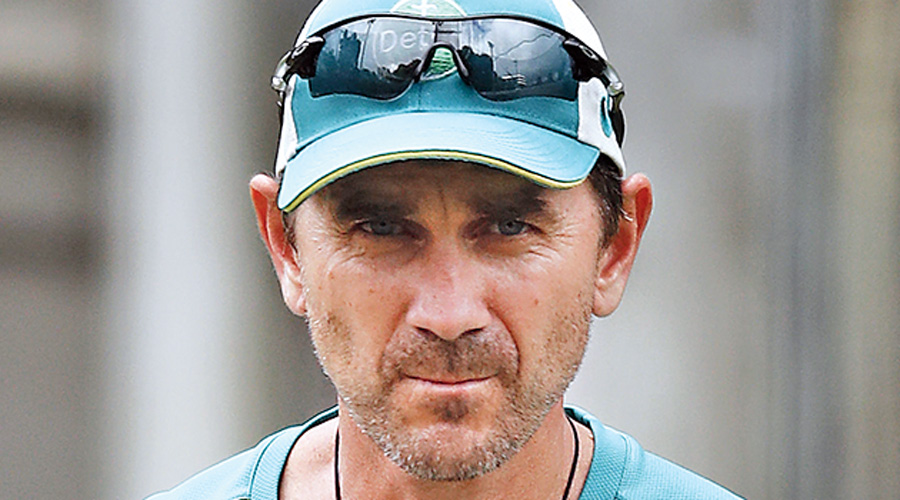 Australia coach Justin Langer said he is proud of the team’s achievements over the last two months and while his current contract is winding down, he is not anxious about his future ahead of talks with cricket board officials.

The 51-year-old’s tenure looked to be on thin ice last year amid reports that his coaching style had caused dressing room discontent.

But the former Test batsman has since guided Australia to their maiden Twenty20 World Cup triumph in November and oversaw their 4-0 Ashes romp against England earlier this month.

“Whatever happens from now on, we can all be incredibly proud of this little period.”

Langer said the success was owing to their immaculate preparation before the big competitions.

“I sit here at the moment feeling really content with the last two series.”

Cricket Australia’s high performance chief Ben Oliver has said players would be consulted before making a decision on Langer’s future.

Langer’s former team mate Ricky Ponting said the board should give him a new deal. “I can’t see how he’s not (offered another contract),” Ponting told www.cricket.com.au website.