England were thrashed by nine wickets in Brisbane, where the opener was out first ball of the series and failed in the second innings as well 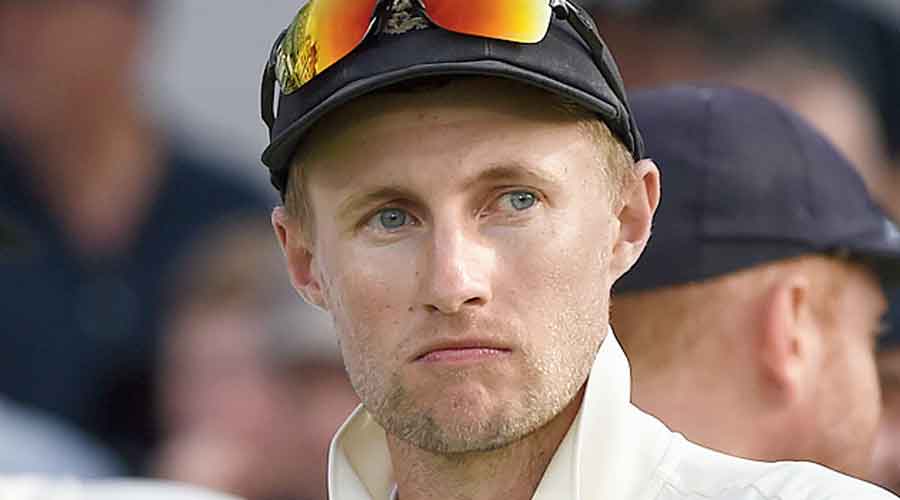 England captain Joe Root is unsure of what his playing XI will be in the second Ashes Test — a day-night affair in Adelaide — but he expects opener Rory Burns and spinner Jack Leach to rebound from their horror shows in the series opener in Brisbane.

England were thrashed by nine wickets in Brisbane, where Burns was out first ball of the series and failed in the second innings as well.

“Rory is a very strong character, you can’t doubt that side of his game,” Root told reporters in Adelaide on Tuesday, two days before the start of the pink-ball Test. “He’ll come back in and want a response and want to put some big scores on the board.”

Left-arm spinner Leach too had a forgettable outing at the Gabba, going for 102 runs off 13 overs.

“I’m sure he’ll want to respond and he’ll want to get back into the series and have an impact,” the England skipper said. “Some of the grounds that we will be going to from this point onwards should offer a lot more for him and bring spin into it as well.”

The Adelaide pitch is set to create more doubts in Root’s mind. Travis Head, who plays his domestic cricket for South Australia, expects the Adelaide surface to be “thatchy” and the soaring temperatures too will be a factor. Balance is what Root seeks in his bowling attack.

“Spin has generally played a good factor in recent times on this ground (Adelaide), especially as the game progresses, so it’s something we’ll have to look at. We’ll see where we are physically as a bowling group and how we can be balanced out,” Root said.

England went with three frontline pacers — Ollie Robinson, Mark Wood, Chris Woakes — in Brisbane. With James Anderson and Stuart Broad coming into the picture, Root has to decide whom to play, whom to not. Whether or not to retain Leach in the XI is also an issue that he needs to sort out.

Overall, while England have won only one of their four pink-ball Tests so far, Australia have never lost a Test under lights.

Root expects his batters to be wiser in Adelaide. “One thing, as we’ve spoken about with the pink ball, it can swing a bit more and seam a bit more, which is something that we should be used to and we should know how to manage… So when there are phases of the game that (swing and seam) comes into it, we should be ready for that,” he said.