Perth no to India-Australia opener 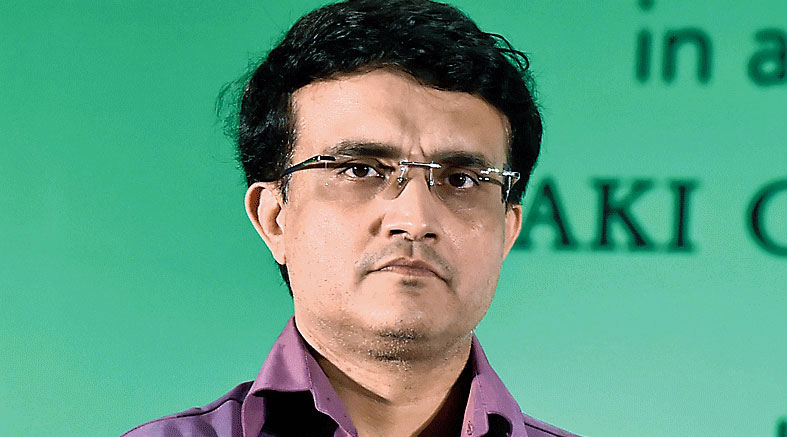 The Indian cricket team’s much-anticipated tour of Australia will begin either in Adelaide or Brisbane instead of favoured Perth after the Western Australia state government made it clear that there won’t be any relaxation in quarantine guidelines in their territory.

According to a report in ESPNCricinfo, the Adelaide Oval is prepared to host back-to-back Tests, including a Day-Night game as well as the Boxing Day Test against India later this year in case the iconic MCG is not available because of rising coronavirus cases in the state of Victoria.

“We didn’t think it was acceptable to have the team return from a high-risk overseas location and then take part in normal training activities outside of quarantine, before flying out to another state to play games.” Mark McGowan, the Premier of the Western Australia state government, was quoted as saying.

“There were just too many risks in the model put forward by Cricket Australia. We need to remain vigilant and do the right thing by all Western Australians and not take unnecessary chances.”

As per Cricket Australia’s initial plans, the Australian team, which is currently touring England, and the Indian players were expected to enter the country via Perth.

Both the teams were supposed to be based and train in a relaxed quarantine environment in Perth ahead of the series, but the Western Australia government’s insistence on a strict hotel quarantine for international travellers has put paid to CA’s plans.

The BCCI has requested CA to allow its players to train during the quarantine inside the bio-bubble, which is not possible in Perth. India’s tour of Australia is likely to start with limited-overs matches before the action shifts to the four-Test series.

It is likely that the Brisbane Test against India under the original schedule would instead become a cluster of white-ball matches, with three ODIs and three T20Is — all slated to be played by Virat Kohli’s team. That may then give way to the Afghanistan Test match, before the Australian squad travels to Adelaide for the start of the India Test series in mid-December.

CA is expected to come out with a revised Test series itinerary this week.