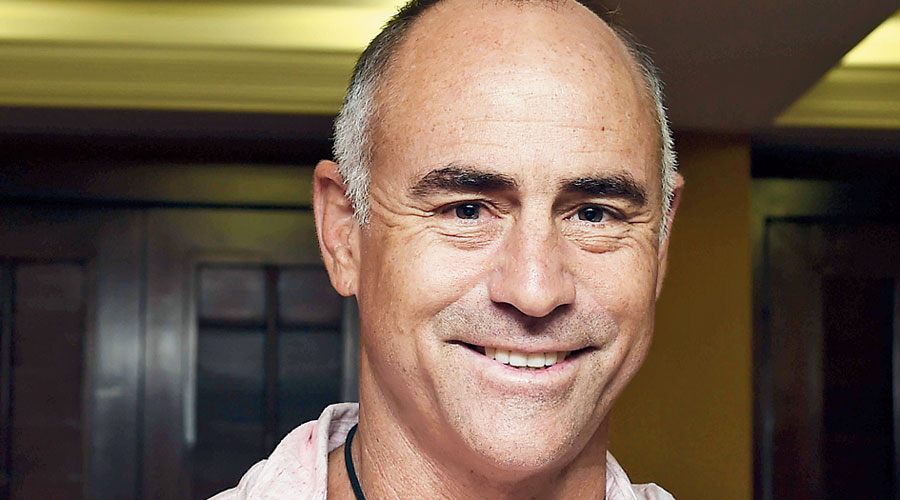 Paddy Upton is well acquainted with the pressures of IPL having coached Rajasthan Royals and Delhi DareDevils (now Delhi Capitals) in the past. And that he also happens to be a mental conditioning coach, makes him even better placed to talk about the challenges that confront teams and players in tough situations.

Like the one Chennai Super Kings (CSK) find themselves in currently. Even before the first ball of IPL 2020 has been bowled, the Super Kings are fighting a plethora of issues, from Covid-19 positive players to a possible bio-bubble breach.

But Upton believes that the Super Kings have it in them to emerge victorious from the problematic pit they find themselves in at the moment.

“What happened with CSK, could have happened with any other team too. They have a very good leadership team which consists of head coach Stephen Fleming, batting coach Michael Hussey and captain Mahendra Singh Dhoni, and they will handle the situation carefully. They can recover and play according to their reputation,” Upton told The Telegraph from Cape Town on Tuesday.

After the Super Kings landed in Dubai, 13 of them, including two players, have tested positive for Covid-19. Also, Suresh Raina, one of the key members of the side, has returned to India citing personal reasons.

“Dhoni knows how to deal with tough situations and they have other experienced players too. So I believe everything would be all right for them. But other teams have to be ready to face similar kind of situations. They are also aware of it,” Upton said reflecting on the Super Kings’ ordeal.

Overall, the 13th edition of the IPL would be tougher for the players, feels Upton. “The situation is completely different in the UAE. Every match will be like an away game for the players. In away matches, you at least get the crowds, but here there will be empty stands. It would be very difficult,” Upton, who was the mental conditioning coach of Indian cricket team which won the World Cup in 2011, said.

The IPL this time will be held in a bio-secure environment and that is a big challenge for the players, Upton said. “Generally, players are used to spending good times among themselves during the tournament. They go to parties, watch movies… Those things help in team bonding and release pressure as well. But this time it would be different.

“The team management will have to do some more jobs this time. They have to monitor each and every player minutely. If somebody faces any difficulty, they have to address it immediately,” Upton prescribed.

“A lot will be going on in the minds of the players, things which never ever existed earlier,” he added.