MI take on Lucknow Super Giants in Mumbai on Saturday 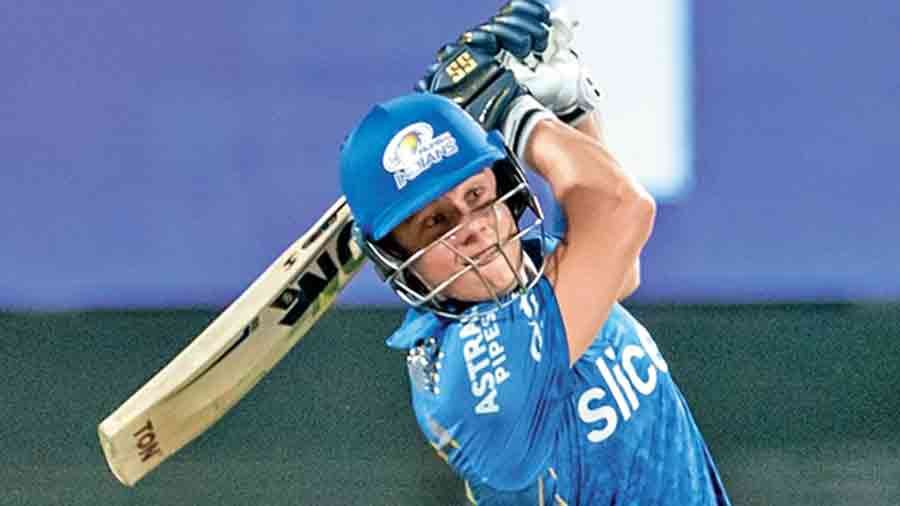 Mumbai Indians face a steep climb in their remaining IPL 2022 matches after losing all of their first five games.  While reaching the play-offs looks difficult, it’s certainly not impossible in the world of IPL.

Why? Because Mumbai themselves had done something similar in 2014, when they lost five games at the start of the IPL and yet managed to make it to the play-offs. Back then, they had won seven of their last nine games to make the grade; this time, they need to win at least eight of their remaining nine games.

For such a Herculean task, the first step needs to be taken on Saturday, when they take on Lucknow Super Giants in Mumbai. They cannot afford another slip and the senior pros in the team — captain Rohit Sharma, pacer Jasprit Bumrah and all-rounder Kieron Pollard — must shoulder bulk of the responsibility.

Not that the others lack ability. Suryakumar Yadav looks in fine form and youngsters Dewald Brevis and Tilak Varma have proved their temperament on the big stage.

But Mumbai, five-time champions, have been lacking the punch in their fight. Will they find that on Saturday?

The task is not easy, more so because in Lucknow, they face a team who have perhaps the most balanced side in this year’s tournament. Captained by KL Rahul, they have Quinton de Kock, Marcus Stoinis, Deepak Hooda, Ayush Badoni, Avesh Khan and Ravi Bishnoi in their ranks.

Mumbai will particularly have to guard against De Kock, one of their own till

the last IPL. The South African has been muscling Lucknow to good starts and if he is not dismissed early, Mumbai might lose grip over the game. Though they lost their last match, Lucknow have practically no concerns ahead of Saturday’s tie. Mumbai, however, have their work cut out.