The team will have a conditioning camp at the M.A. Chidambaram Stadium in Chennai from August 15 to 20 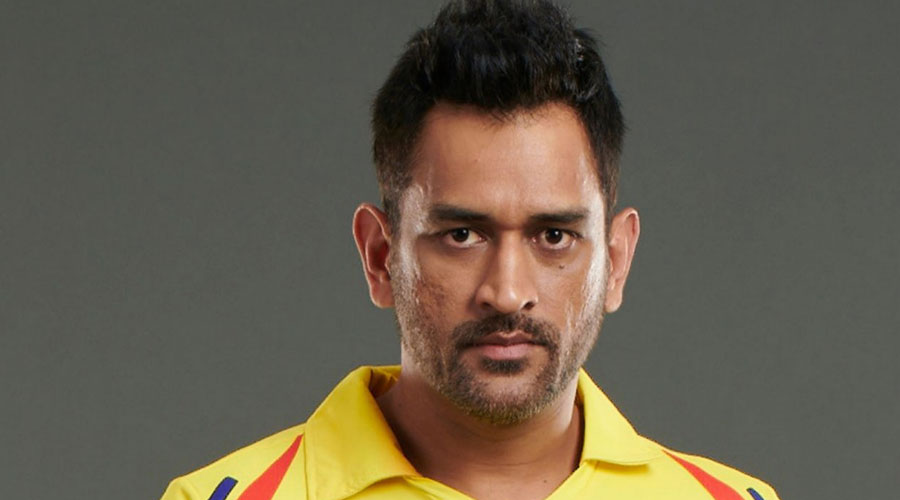 Chennai Super Kings are confident that Mahendra Singh Dhoni, who turned 39 last month, will be fit enough to play for them in the IPL till 2022.

“We can expect MS Dhoni to be part of both (IPL 2020 and 2021) and probably for even the next year… 2022,” chief executive Kasi Viswanathan was quoted as saying by indiatoday.in.

“I am getting updates through the media only, saying he has been training in Jharkhand in indoor nets. But we don’t have to worry about the skipper, boss. We don’t worry about him at all. He knows his responsibilities and he will take care of himself and the team.”

CSK will have a conditioning camp at the M.A. Chidambaram Stadium in Chennai from August 15 to 20. The camp is being organised at the insistence of Dhoni, the written permission for which was received on Wednesday from the Tamil Nadu government. All Indian players and support staff of the franchise will be part of the camp, except Ravindra Jadeja, who will miss out because of “family commitments”.