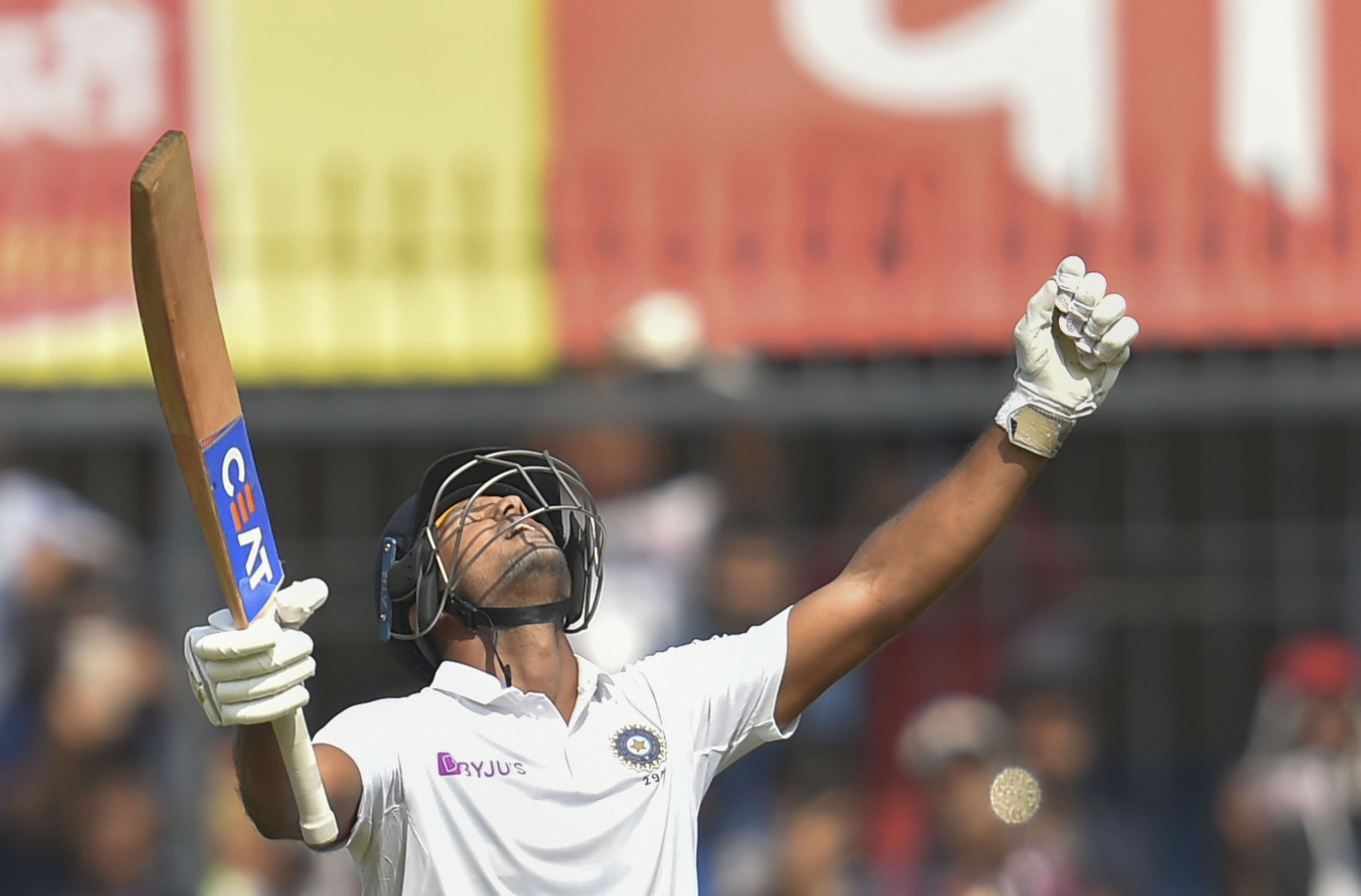 With India vice-captain Rohit Sharma also ruled out of three-match ODI series, Mayank Agarwal replaces Rohit in the side and is in line to open alongside Shaw, provided K. L. Rahul continues to bat in the middle-order
PTI
PTI   |   Published 04.02.20, 10:47 AM

Opener Prithvi Shaw on Tuesday made a comeback into the Indian Test team for the two-match series against New Zealand while Mayank Agarwal replaced injured Rohit Sharma in the ODI squad for the series beginning in Hamilton on Wednesday.

Shaw, who last played for India in October 2018, returns to the Test side after Rohit was ruled out of the series due to a left calf muscle strain. The two-Test series begins in Wellington on February 21.

With Rohit also ruled out of three-match ODI series beginning on Wednesday, Mayank Agarwal replaces Rohit in the side and is in line to open alongside Shaw, provided K. L. Rahul continues to bat in the middle-order.

'Vice-captain Rohit Sharma sustained a left calf muscle strain during the fifth T20I against New Zealand at Tauranga on Sunday. He underwent an MRI scan in Hamilton on Monday. The opening batsman has been ruled out of the upcoming ODI and the Test series and will be referred to the National Cricket Academy for further management of his injury,' said the BCCI in a statement.

Shaw, who had made a century on Test debut against the West Indies in October 2018, had last month received a maiden ODI call-up for the New Zealand series.

After serving an eight-month doping ban last year, Shaw showed no signs of rustiness and was instantaneously amongst the runs in domestic cricket with the double hundred against Baroda being the highlight.

Shaw has already been in New Zealand for more than two weeks with the A side and smashed a 150 against New Zealand XI in his first innings on the tour.

As expected, his India U-19 teammate Shubman Gill has retained his place in the Test squad following a match-saving double hundred for India A against New Zealand on Sunday.

Both Shaw and Gill are openers but the former is expected to open alongside Agarwal in the first Test at Basin Reserve. Gill, who smashed the double ton batting at number four, can also make the eleven as a middle-order batsman.

Gill, who has played two ODIs, was part of the Test squad in the home series against South Africa and Bangladesh but did not get a game.

Kuldeep Yadav, who did not make the eleven in the five T20s against New Zealand, has been dropped from the Test squad with the selectors going for two specialist spinner options in Ravindra Jadeja and Ravichandran Ashwin.

The chinaman played his last Test during the tour of Australia in January last year and during the home season, Ashwin and Jadeja were the preferred choice.

K. L. Rahul, who played his last Test in the West Indies in September, was ignored despite a prolific run in limited overs cricket.

Among the pacers, Navdeep Saini has made his way into the Test side following impressive performances in limited overs cricket. Saini had received his maiden Test call-up for the one-off Test against Afghanistan in 2018 but is yet to make his debut. However, he has gone on to play three ODIs and 10 T20s for India.

Senior pacer Ishant Sharma, who had twisted his ankle during a Ranji Trophy game last month, has kept his place in the side but his participation in the series is subject to his fitness.