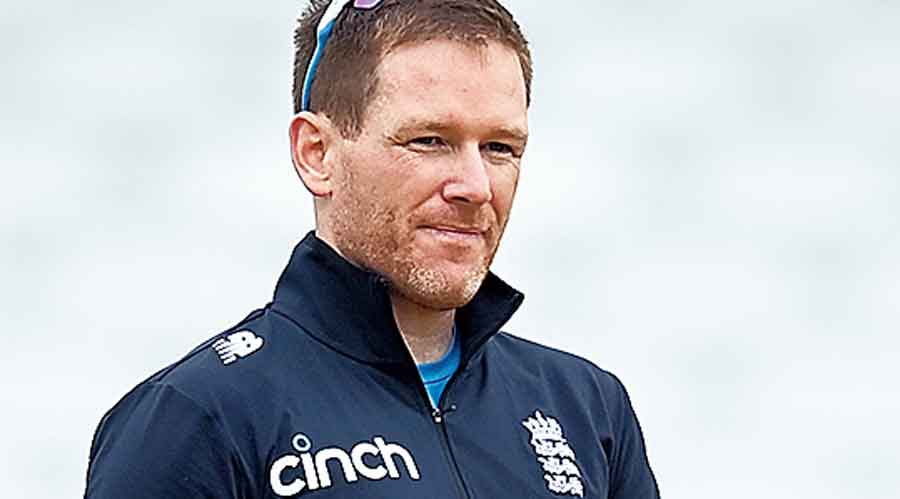 England’s limited overs captain Eoin Morgan has struggled for form and fitness recently but the 35-year-old is a “long way off” the point where he is no longer worth his place in the team, newly-appointed white-ball coach Matthew Mott said.

Morgan took charge of the white-ball sides in December 2014, guiding England to the Twenty20 World Cup final two years later before helping them win the 50-overs event at home in 2019.

However, he has scored only one half-century in his last 24 white-ball innings for England and Mott said he will be determined to prove his worth.

“He always wants to be picked as a batter on form and merit,” Mott said “When he feels that’s not the case he will step aside. I think that’s a long way off being at that point.”

The form of Morgan, who turns 36 this year, could be a concern for England with the T20 World Cup scheduled for October-November in Australia but Mott said he could quickly return to form.

“Great players go through runs at different times and sometimes you flick a switch and it turns and you wonder what all the fuss has been about,” the coach said. “You can already tell what a profound influence he has on this group. He’s got a lot of great cricket ahead of him.”