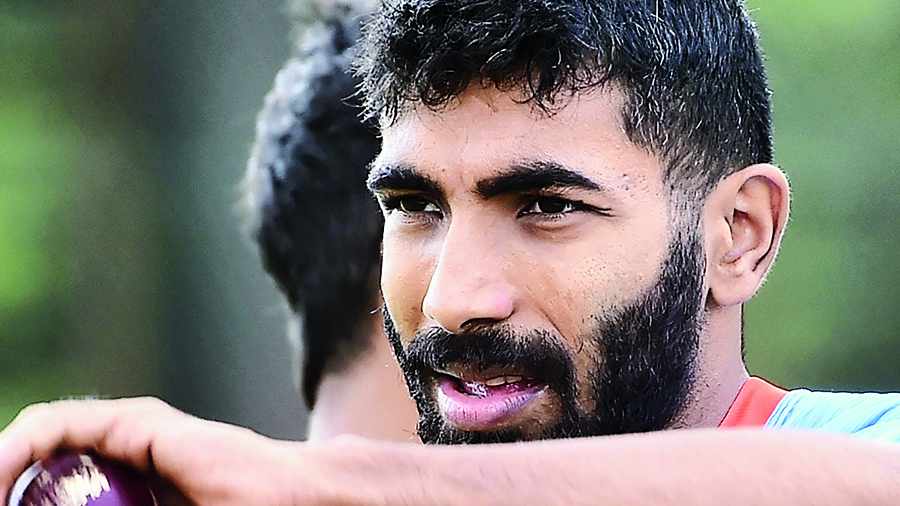 Team India are hoping Rohit Sharma will recover in time for the rescheduled Test versus England at Edgbaston from Friday.

Rohit is still in isolation and once again tested positive for Covid-19 on Wednesday morning. He will have another round of tests on Wednesday evening and Thursday morning before a final call is taken. Head coach Rahul Dravid said on Wednesday that the medical team is still monitoring the captain but did not confirm if Jasprit Bumrah will lead in Rohit’s absence.

“Rohit’s being monitored by our medical team. He has not yet been ruled out,” Dravid said at a media conference.

“Obviously he needs to get the negative tests to be available. So we’ll keep monitoring that, as we’ve still got those 36 hours or so to go. We’ll have a test later tonight as well and maybe one tomorrow (Thursday) morning as well. And then we’ll see obviously... it’s really up to the medical team and the sports science team to decide on that,” the head coach explained on Wednesday.

Dravid, however, said the captaincy call has to be taken by the Chetan Sharma-led selection committee. “It is probably better if the communication comes from official sources... You’ll have to wait for an official communication,” he said.

Sources, however, confirmed to The Telegraph that Bumrah has been told to be ready to lead since the possibility of Rohit playing the

Test is “not too bright”. Even if Rohit tests negative, there are doubts over his fitness over five days.

The national selectors didn’t name a vice-captain for the series after KL Rahul, who was named Rohit’s deputy when the squad was announced, was ruled unfit because of a groin injury. Bumrah was the vice-captain during the previous Test series against Sri Lanka in March.

Rohit wasn’t present when the Indians practised at Edgbaston on Wednesday morning.

Bumrah has never led in any form of cricket, and this will be his maiden stint as captain. He will also become the first pacer to captain India since Kapil Dev, who began as a pacer but was more of an all-rounder in the later stages of his career. Sourav Ganguly also performed the role of a pacer in Test cricket.

It remains to be seen if Mayank Agarwal, who was flown in as a back-up for the indisposed India captain, gets to open the innings with Shubman Gill or a stop-gap arrangement in Cheteshwar Pujara or Hanuma Vihari. Dravid also floated reserve wicketkeeper KS Bharat’s name as an opener since he had performed creditably against Leicestershire.

The Indians are already toying with the idea of going into the Test with two spinners — Ravichandran Ashwin and Ravindra Jadeja — given the prevalent dry conditions in Birmingham. The wicket is expected to afford turn and three pacers and two spinners will be included.