STAR’s winning bid was worth Rs 23,575 crore while Viacom18 dished out Rs 23,757.52 crore to claim the digital rights for Packages B & C exclusively 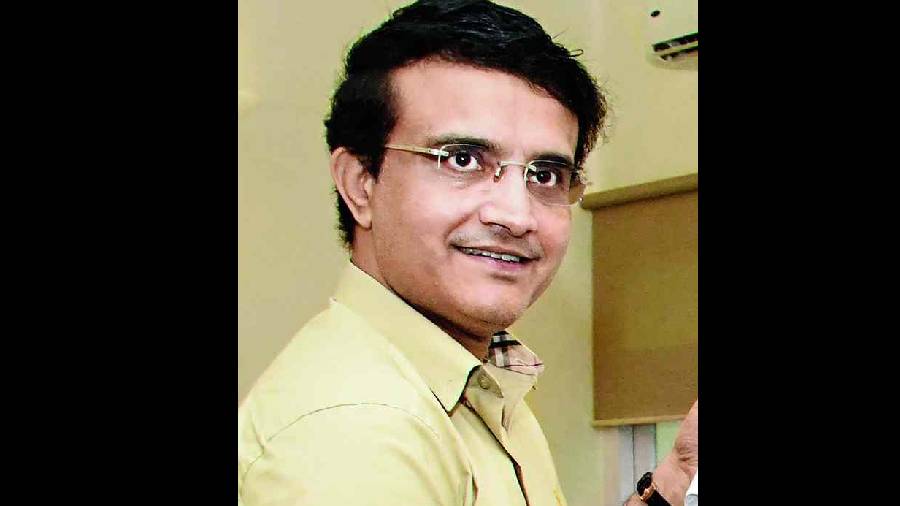 STAR India has retained the TV rights for the Indian subcontinent while Reliance-backed Viacom18 bagged the digital rights for the 2023-27 cycle of the Indian Premier League (IPL), which has become one of the most valuable sporting properties in the world.

The IPL’s media rights e-auction, which concluded in Mumbai on Tuesday, was valued at a total of Rs 48,390.52 crore, a significant jump from the previous deal of Rs 16,347.50 crore, also bagged by STAR.

STAR’s winning bid was worth Rs 23,575 crore while Viacom18 dished out Rs 23,757.52 crore to claim the digital rights for Packages B & C exclusively. This is also the first time that the digital space has fetched more than the TV rights.

The BCCI brass, including its president Sourav Ganguly, who were present in Mumbai, were delighted by the outcome.

“I am thrilled to announce that STAR INDIA wins India TV rights with their bid of Rs 23,575 crores. The bid is a direct testimony to the BCCI’s organizational capabilities despite two pandemic years,” BCCI secretary Jay Shah tweeted.

“Viacom18 bags digital rights with its winning bid of Rs 23,758 cr... The digital landscape has changed the way cricket is watched. It has been a big factor in the growth of the game & the Digital India vision.

“Since its inception, the IPL has been synonymous with growth & today is a red-letter day for India Cricket, with Brand IPL touching a new high... IPL is now the 2nd most valued sporting league in the world in terms of per match value!” Shah wrote.

A total of 410 matches have been spread across five years with the BCCI earning Rs 118 crore per match.

The e-auction began on Sunday with Packages A and B and rolled over to Monday afternoon before the highest bidders could be identified. The bidding for Packages C and D ended on Tuesday evening.

The final day of bidding saw an intense battle between Disney-STAR and Viacom18 for Package C. Finally Viacom18 had to pay a total of Rs 3257.52 crore for five years at Rs 33.24 crore per match to secure exclusivity in the Indian subcontinent digital space. This was more than double the base price for this pack.

Going into the e-auction, Package C had been the most talked about with several experts questioning the BCCI’s move to design two packages in the same territory.

The changing scenario in the digital space can be analysed from the fact that in 2017, when the media rights auction was held for the last time, the highest bid was Rs 3900 crore by Facebook. However, STAR pipped Facebook to the digital rights with its consolidated offer. This time the BCCI had done away with the consolidated bid clause.

“We made disciplined bids with a focus on long-term value. We chose not to proceed with the digital rights given the price required to secure that package,” Rebecca Campbell, chair, international content and operations at The Walt Disney Company, said in a statement.

“We will be exploring other multiplatform cricket rights, including future rights for International Cricket Council and BCCI, which we currently hold through the 2023 and 2024 seasons, respectively.”

The record bids notwithstanding, the economics of the returns from the media rights will assume significance in the coming years. NP Singh, MD & CEO, Sony Pictures Networks India, felt fiscal prudence was critical in determining the strategies.

“We’ve seen the league grow and would have liked to see it on the Sony Network again. In this regard, we made a reasonable bid, considering all the expected returns. We had to factor in the market’s anticipated expansion and potential economic and other concerns over the next five years. Fiscal prudence, in my opinion, is critical for strategic management,” Singh said.

This blockbuster deal will benefit the 10 IPL franchises immensely when it comes to their share from the central reserve pool, which is likely to rise by at least Rs 500 crore each.