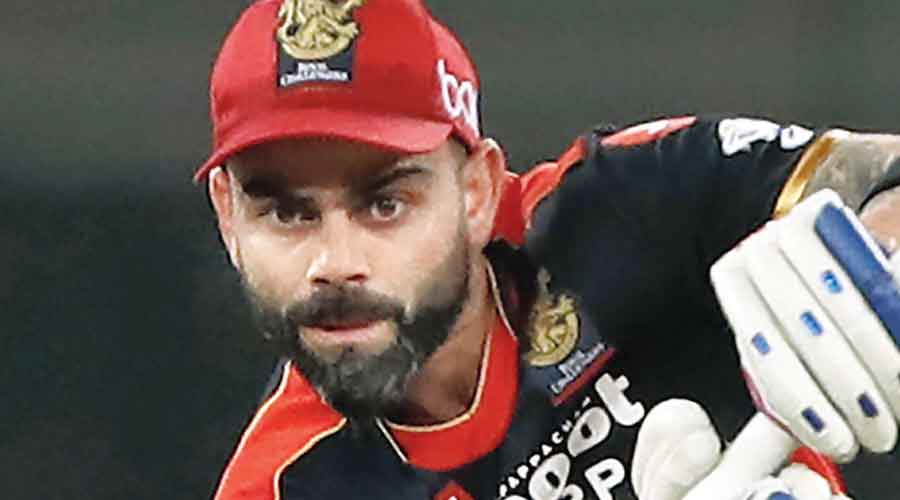 Having retained Virat Kohli, Glenn Maxwell and Mohammed Siraj, RCB will head into the #IPL2022 Auction with a purse of 57 Crores.

India's greatest white ball skipper and Chennai Super Kings talisman Mahendra Singh Dhoni is his team's second retention behind all-rounder Ravindra Jadeja while Ruturaj Gaikwad is the fourth name in the list. Moeen Ali has also been retained by CSK.

The major names to be released are out of form all-rounder Hardik Pandya and dashing keeper batter Ishan Kishan, who have been a part of Mumbai Indians core while leg-spinner Yuzvendra Chahal and Purple Cap winner Harshal Patel have been released by RCB.