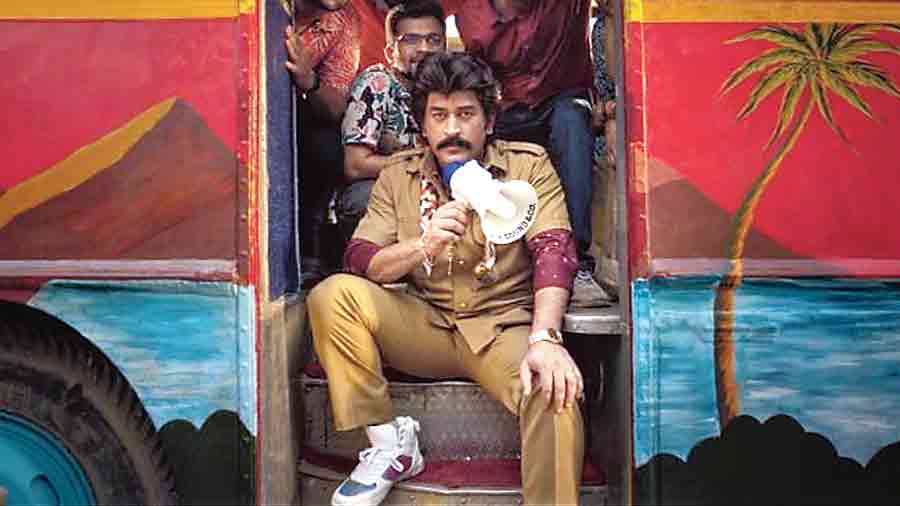 In the promos released during the weekend, a moustached Dhoni can be seen donning a khaki shirt and trousers complete with a cowboy hat, a Rado watch and a loud speaker in one hand.

In another promo, the two-time World Cup-winning captain (T20 and ODI) is also seen sporting a stylish sunglass along with a khaki shirt and trouser, in what appears to be a bus driver’s uniform.

The IPL is scheduled to start on March 26, the first match featuring Kolkata Knight Riders and Chennai Super Kings. The final is scheduled for May 29.

Mumbai’s four stadiums will be hosting 55 games while Pune will have 15 games.

Maharashtra minister Aaditya Thackeray is learnt to have met MCA officials on Sunday and agreed to allow entry for 25 per cent of the total capacity at each of the stadiums.

The government move comes in the wake of encouraging Covid-19 numbers in the state. Only two deaths have been reported in Mumbai in the last 24 hours and less than 1000 new cases, the lowest since 2020.