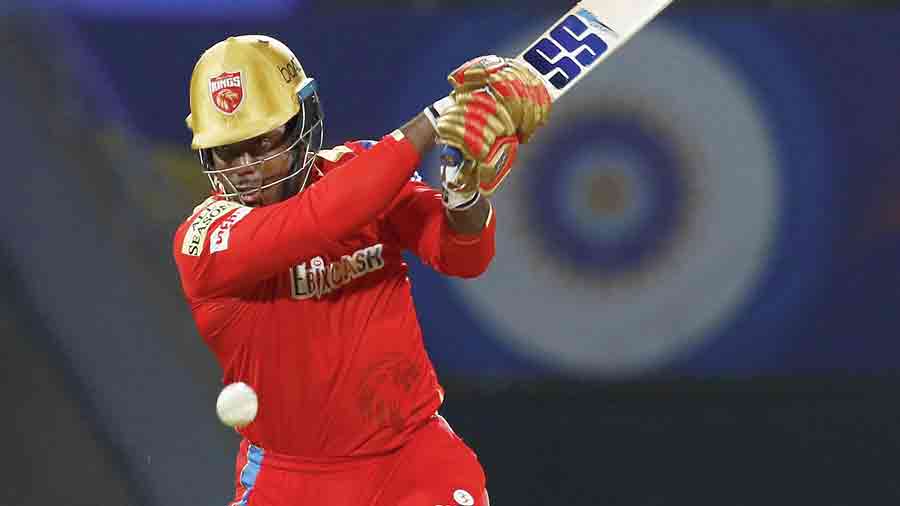 Odean Smith helped Punjab Kings scale a 200-plus target to begin their IPL-15 campaign on a winning note.

The inspiration for that, the West Indian all-rounder said after the game, came from watching a documentary film called “14 Peaks”. In Smith’s words: “This was the first peak, 13 more to go.” He was referring to the 14 group league matches that every team has to play in an IPL season.

Smith, who got smacked with the ball giving away 52 runs in four wicketless overs against the Royal Challengers Bangalore, swung his arms merrily with the bat, remaining not out on 25 off 8 balls with one four and three sixes.

“It was all about belief that once we had a good start, we had the power in the back end. I didn’t do so well with the bowling, have a few things to work on… But from batting point of view, it was good since I helped my team to get home. It was all about execution,” Man of the Match Smith said at the presentation ceremony.

Punjab Kings captain Mayank Agarwal said that batting second at the DY Patil Stadium was easier because of the dew.

“Two points, very important… It was a very good wicket for batting and we batted exceedingly well. It also became a lot easier to bat second due to dew. But credit to the way we finished… We held our nerves and took the right chances. Glad it came off,” Mayank said.