Sunny stays back, but event gets cancelled!

'Had Gavaskar been informed on Saturday, he would have returned to London at night after attending a World Cup-related function in the evening' 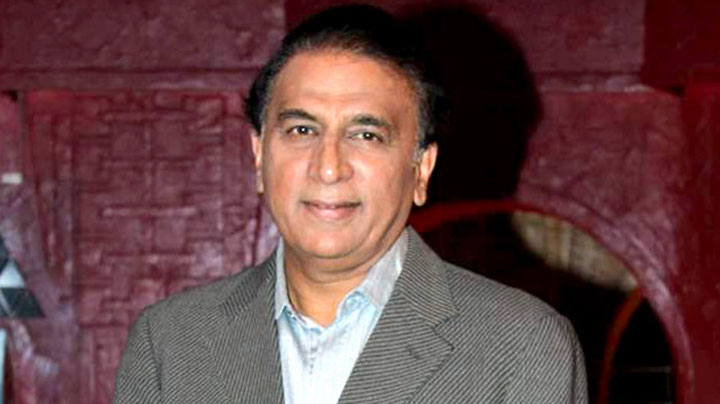 Sunil Manohar Gavaskar, it is gathered, stayed back to attend a Board of Control for Cricket in India (BCCI) “function,” before the toss on Sunday, but it got scrapped without the legend being informed!

So much for extending even a basic courtesy, forget apologising.

According to a well-placed source of The Telegraph, Gavaskar was to have handed over the orange-and-blue India jersey for the day to most likely Sourav Ganguly who, in turn, would have presented it to Mahendra Singh Dhoni before it reached captain Virat Kohli.

Gavaskar, Sourav and Dhoni are all former India captains.

“On reaching Edgbaston, Gavaskar learnt nothing of the sort planned would take place. It seems nobody from the Board gave him any reason...

“Had Gavaskar been informed on Saturday, he would have returned to London at night after attending a World Cup-related function in the evening.”

Quite mysterious, really. Just who initiated the cancellation?

Meanwhile, questions are being asked whether it was totally necessary for India to have changed their regular blue to largely orange for the ‘away’ match against England.

A request went from the International Cricket Council to the Board, but who chose orange isn’t clear. Kit supplier Nike or somebody in the Board wanting to maybe make a statement?

Orange, by the way, does figure on the practice jerseys of Virat Kohli and his men.