ICC Cricket World Cup 2019: Nothing is impossible for us, says Captain Kohli

Happy with his own form, Kohli lavished praise on former skipper Mahendra Singh Dhoni as well 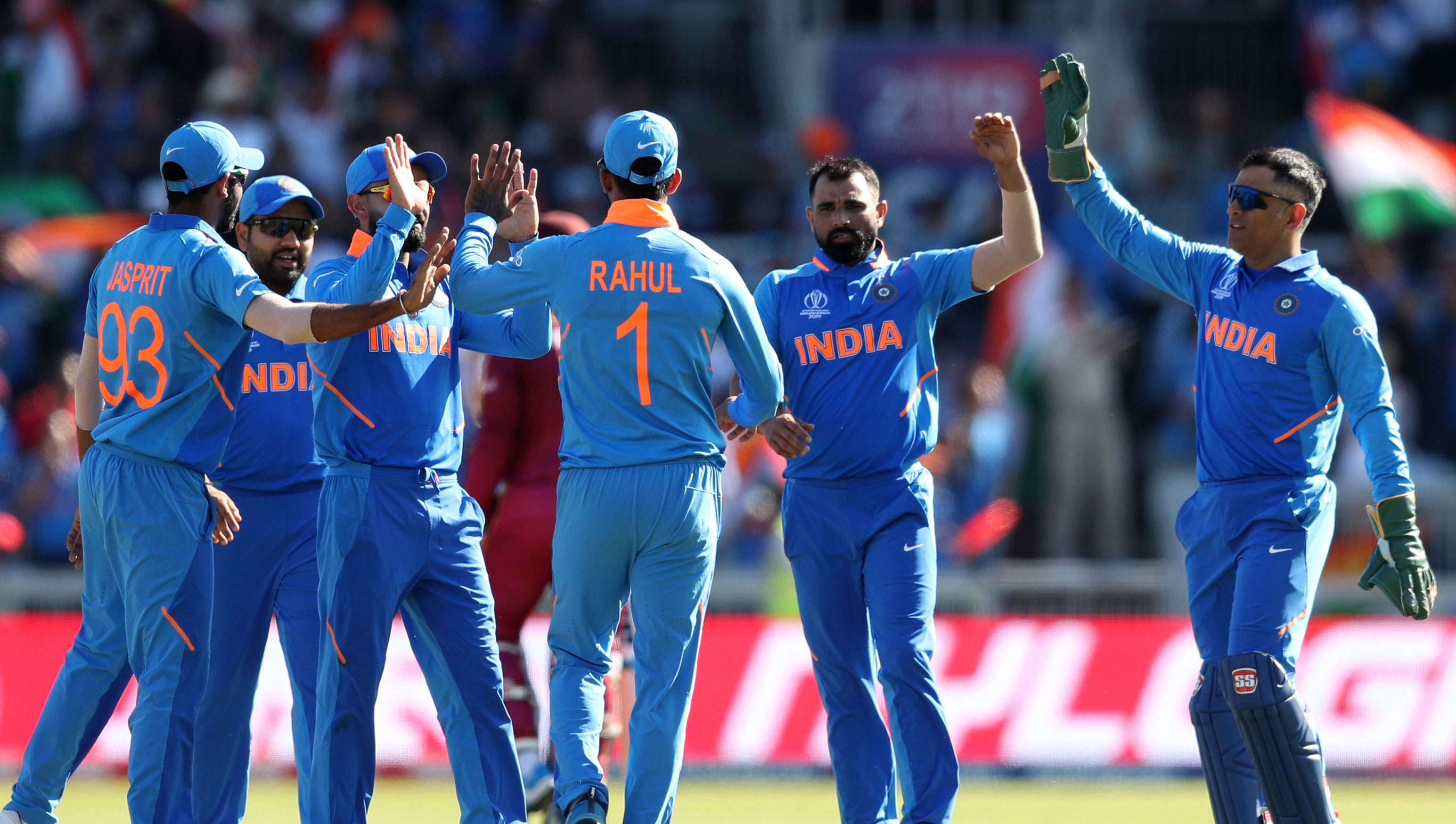 With India inching closer to the semi-finals, captain Virat Kohli lauded the intensity his team has been maintaining and feels it can “win from any situation.”

Kohli contributed with the bat once again with a composed 72 and thereafter, the bowlers, led by Mohammed Shami, demolished the West Indies for a paltry 143 as India sealed the game by a massive 125 runs in Manchester on Thursday.

“Things haven’t gone our way with the bat in the last two games, but we have still done well to win them. That has been the most pleasing thing.

“Our last two games haven’t been high-scoring games, but we’ve found ways of winning. Intensity has been the standout thing… Mindset really matters…

“Nothing is impossible for us. We feel we can win from any situation,” Kohli said at the post-match presentation. 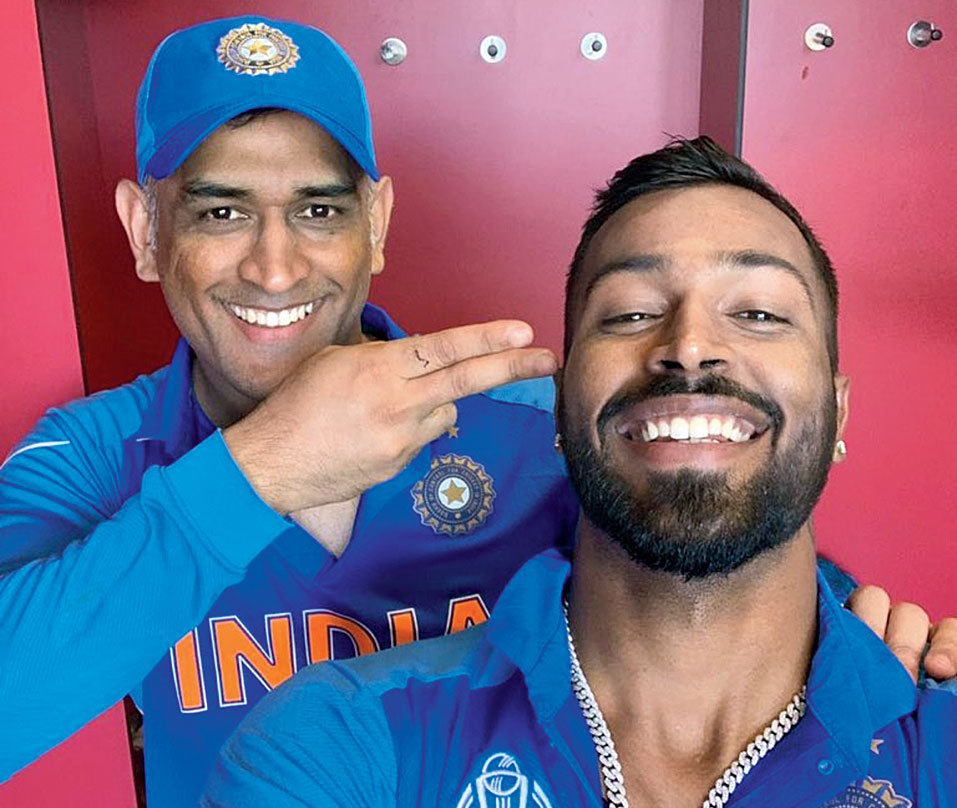 Happy with his own form, Kohli lavished praise on former skipper Mahendra Singh Dhoni as well. Dhoni looked a tad scratchy early on during his innings and had a reprieve as well when Shai Hope muffed up an easy stumping opportunity. But following the let off, he gradually started gaining some rhythm and finished well, as it’s largely due to his unbeaten 56 that India reached 268 for seven, which proved more than enough against the West Indies’ substandard batting.

“MS knows exactly what he wants to do in the middle. When he has an off day here and there, everyone starts talking about them. But we always back him.

“He has won us so many games. The best thing about having someone like him is that when you need those 15-20 (extra) runs, he knows exactly how to get them. Looking at his experience, eight out of 10 times it comes good for us.

“We have quite a few players who play instinctive cricket and follow their game plans. So when we look at MS, we see he has such a keen understanding of the game. He always sends us feedback, like he said that 260-odd would be a good score here.

“He’s a legend of the game. We all know that… Just hope that he can continue,” Kohli emphasised.

About his own knock, the skipper assessed: “I look to play in my own way. I’m happy to take the ones and twos, which I think are a big factor in ODI cricket. Around 70 per cent of my runs come in this manner.”