Elaborating on the England game, Rahul focused on right planning and proper execution of skills 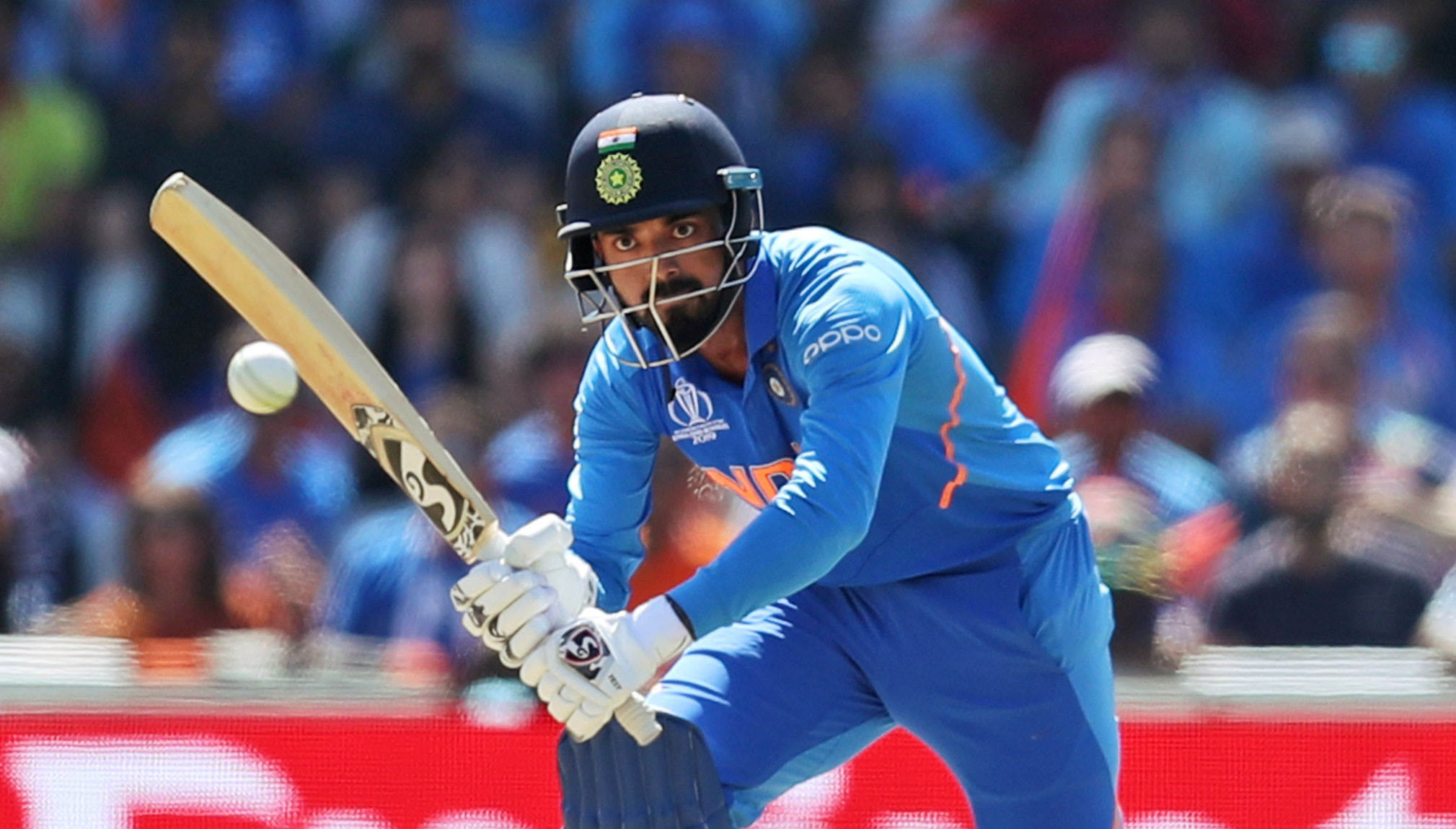 Batsmen have to keep adapting and making the necessary adjustments in terms of the conditions on offer, opener KL Rahul emphasised.

With England next up, in Birmingham on Sunday, flexibility will be key for the team especially if the conditions there are overcast and assist seam movement.

“With the kind of batting we have, with the kind of firepower we have at the back end, we know that initially we can take a little bit of time to settle down and the plan is for one of us, who are in the top three or top four, to carry on and make up later.

“So, we have that kind of confidence in our batting unit. We don’t mind taking that extra bit of time. Today, it was a slow wicket (at Old Trafford). If we go to the next game, there might be a bit of seam movement, might be overcast…

Elaborating on the England game, Rahul focused on right planning and proper execution of skills, both of which are going to be crucial for India.

“We all want to do and perform as best we can as individuals and as teams. If we play the best cricket and if we play the kind of cricket that we've been playing in the last four or five games, we’ll most probably end up on the winning side.”