'We have, over the years, seen that anybody can beat anybody regardless of the breed of the dog!' 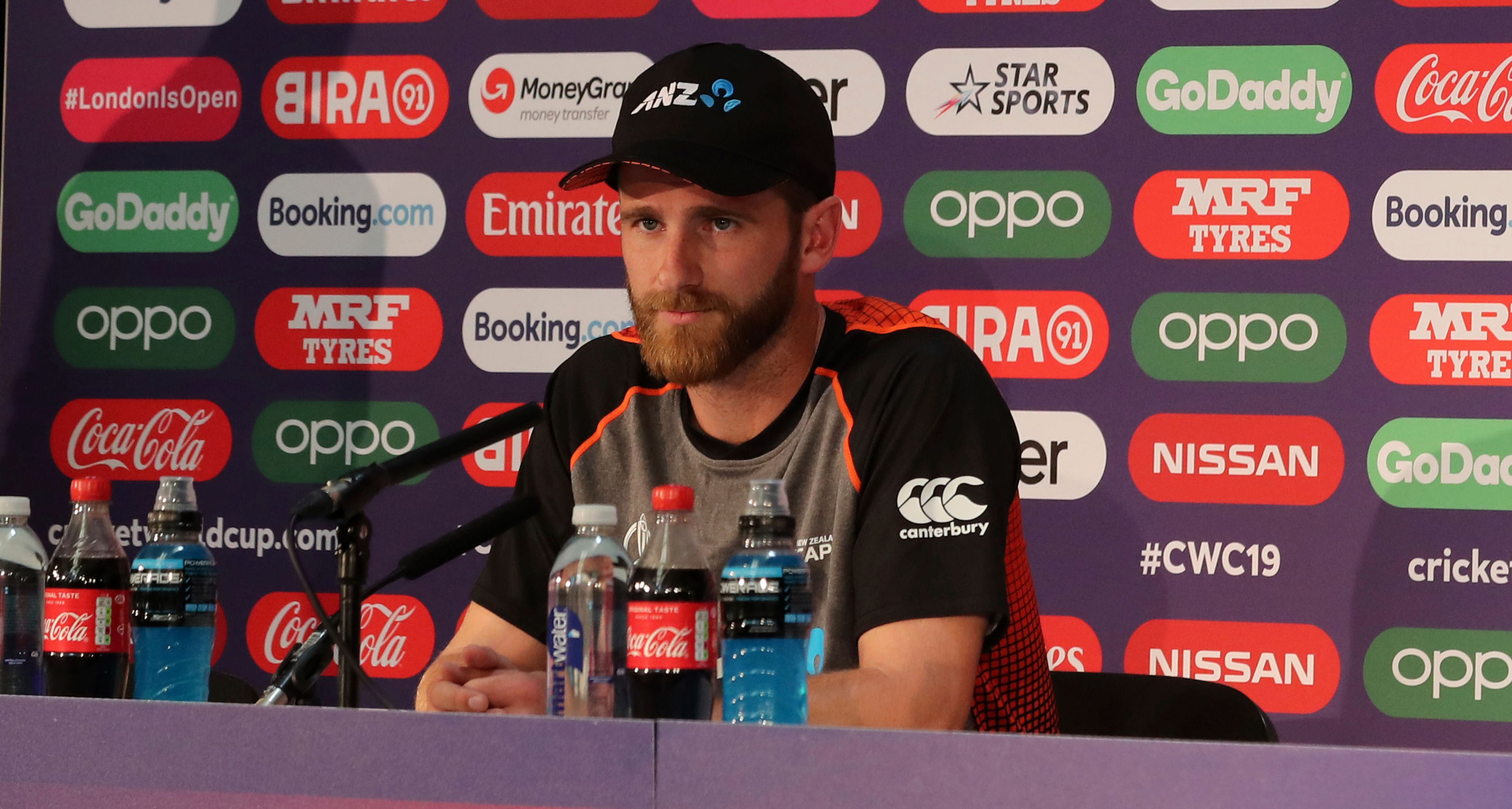 Kane Williamson during a press conference after attending a training session ahead of the ICC Cricket World Cup final match between New Zealand and England at Lord's cricket ground in London, on July 13, 2019.
(AP)
Lokendra Pratap Sahi   |   London   |   Published 13.07.19, 09:34 PM

Eoin Morgan, the England captain, appeared stiff during his interaction with the Media, on Saturday afternoon, but New Zealand counterpart Kane Williamson was cool some 21 hours before the 2019 World Cup final.

Not many days ago, on the eve of the semi-final against India, Williamson had been somewhat like Morgan. But, obviously, it’s a different script after New Zealand stunned India.

Taking a question on New Zealand being the “underdogs,” Williamson said: “Coming into this tournament, from the start, they (England) were favourites and have been playing really good cricket...

“But whatever dog we are, it’s important to just focus on the cricket that we want to play. We have, over the years, seen that anybody can beat anybody regardless of the breed of the dog!”

Later, asked by The Telegraph if he was actually fond of dogs, a smiling Williamson replied: “I am. In fact, I have a pet at home, a cross between a Labrador and a Retriever (Sandy).”

During the interaction, when Williamson’s attention was drawn to Steve Waugh praising him for a perfect assessment of the semi-final wicket, in an interview which appeared in this newspaper, he commented: “That’s very nice of Steve, thank you.”

Meanwhile, Brendon McCullum, who led New Zealand to the final of the 2015 World Cup, told this Reporter: “Hard to say what will make the difference on Sunday, but I hope we win.”

As Ross Taylor was next to him, McCullum looked at the senior pro and quipped: “He’ll make the difference... This man.”

Taylor would no doubt be hoping to make the difference, at Lord’s, but right then he just laughed.

What’s assured is that the world of cricket will see a new champion. Be it England or New Zealand, it would be a first in the 44-year history of the World Cup.

The 49-year-old Fleming is in London on an assignment for a radio network.