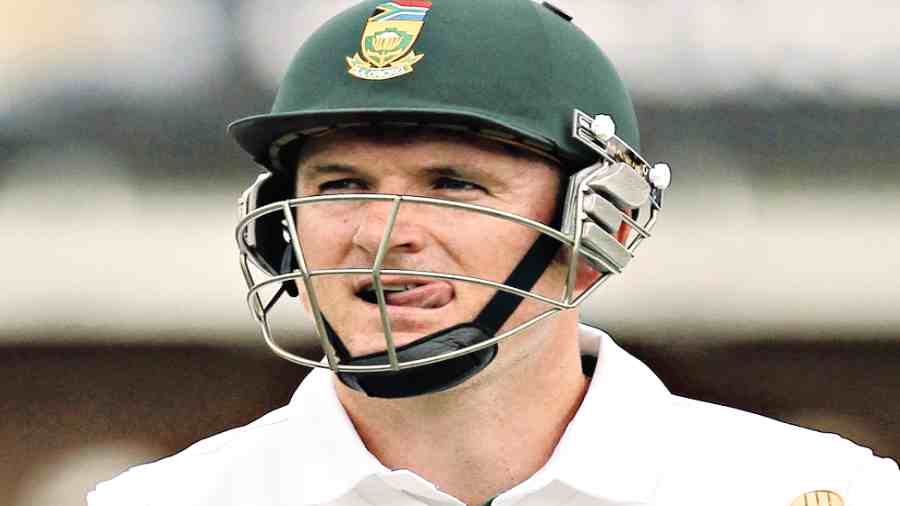 Smith and current head coach Mark Boucher were among a number of CSA employees implicated in “tentative findings” made by the Social Justice and Nation (SJN) Building Ombudsman last year following their probe into alleged discrimination within the sport’s national governing organisation in the past.

However, the ombudsman had indicated he was not in a position to make “definite findings” and had recommended that a further process be undertaken, following which CSA launched a formal inquiry.

Boucher has been accused of racism by former teammate Paul Adams and of sidelining his former assistant coach Enoch Nkwe. He denies both allegations and will face a
CSA disciplinary hearing on charges of gross misconduct next month.

The panel concluded that there was no evidence that Smith, also a former captain of the national side, racially discriminated against former player Thami Tsolekile between 2012 and 2014, or that he was biased against Black leadership at CSA.

“There was no evidentiary basis to conclude that Mr Smith engaged in racial discrimination against Mr Thami Tsolekile during the period 2012-2014,” the CSA statement read.
It added that there was no merit in the allegation that Smith favoured Boucher over Nkwe during the selection process for head coach in 2019.

“The manner in which these issues have been dealt with... confirms CSA’s commitment to deal with the SJN issues in a manner that treats them with utmost seriousness but also ensures fairness, due process and finality,” Lawson Naidoo, chair of the CSA board, said.