IPL 2022: From Chennai Super Kings to Kolkata Knight Riders, the week so far 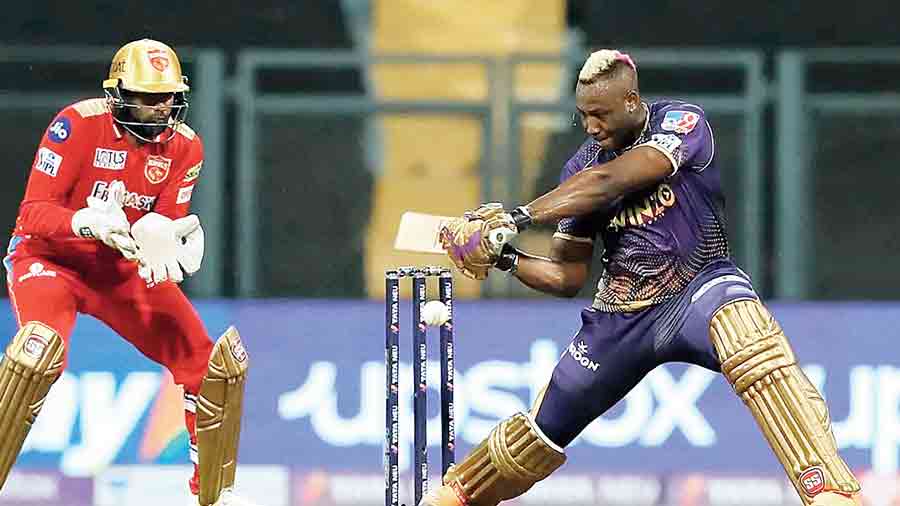 A week into the Indian Premier League has already put us on the edge of our seats. Before Sunrisers Hyderabad and Lucknow Super Giants on Monday, we want to sit back and take stock of the first week of IPL 2022. Here's a little round-up that brings you everything that happened starting March 26.

A clinically all-round KKR beat the defending champions CSK by six wickets as Mahendra Singh Dhoni's first tournament fifty in three years went in vain in the lung opener. Unburdened by captaincy, Dhoni, who relinquished the leadership role just two days back, smashed an unbeaten 50 off 38 balls to take CSK to 131 for 5 after being put in to bat.

Lalit Yadav played the innings of his life with an unbeaten 48 while Axar Patel smashed 38 not out off just 17 balls as a depleted Delhi Capitals started their IPL campaign with a stunning four-wicket win over Mumbai Indians.

PBKS conquered a steep 206-run chase to beat Royal Challengers Bangalore in their IPL opener.Newly appointed RCB skipper Faf du Plessis pummelled the Punjab attack to submission as his 88 steered his team to 205 for 2.

RR defeated SRH by 61 runs on Tuesday. Sent in to bat, RR scored 210 for six in their stipulated 20 overs. Skipper Sanju Samson top-scored with a 55 off 27 balls and Devdutt Padikkal made 41 in 29 deliveries after opener Jos Buttler laid the foundation with a 28-ball 35 at the Maharashtra Cricket Association Stadium.

RCB beat KKR by three wickets in a low-scoring contest. Dinesh Karthik ensured the Bangalore side tackled a seasoned KKR bowling line-up to chase down a 129-run target. Sri Lankan leg-spinner Wanindu Hasaranga snapped four wickets as KKR produced a disappointing batting effort to be bowled out for 128.

Lucknow bagged their first win of the season by beating CSK in Mumbai on Thursday. The architects of the LSG win were Evin Lewis and Quinton de Kock. Robin Uthappa turned back the clock with his beautiful yet brutal assault before his colleagues joined the party to propel Chennai to 210 for seven against Lucknow Super Giants.

Umesh Yadav continued his dream run with a four-wicket haul before Andre Russell returned to his brutal best to fire Kolkata Knight Riders to an easy six-wicket win over Punjab Kings. Umesh (4/23), coming into the season with just two games over two IPL seasons and going unsold initially at the auction, produced career-best T20 figures to help KKR dismiss Punjab for a below par 137 in 18.2 overs.

Jos Buttler's manic mayhem was matched in equal measure by spin twins Ashwin and Chahal as RR beat MI by 23 runs. Buttler (100 off 68 balls) scored his second IPL ton off only 66 balls to help the Royals to 193 for 8, which seemed slightly sub-par due to Jasprit Bumrah's (3/17 in 4 overs) brilliant effort.

Shubman Gill (84) and Lockie Ferguson (4/28) delivered in either halves for Gujarat Titans in their smart 14-run win over Delhi Capitals at the MCA Stadium in Pune.