60-year-old says he doesn’t ‘remember a single game in the last six-seven years as coach of India, barring the World Cup”. 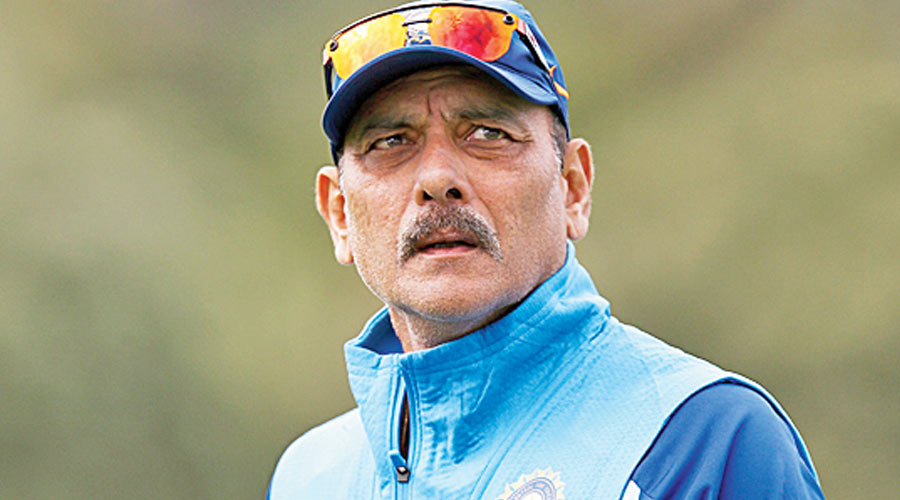 Former India coach Ravi Shastri reckons that the T20 format is not meant for International bilateral series and the slam-bang style of cricket should be restricted to just the World Cup.

Shastri, whose tenure as India coach ended last year, also feels that franchise cricket together with a biennial T20 World Cup is the best way forward when it comes to the shortest format.

Shastri’s comments come days before India’s five-match T20 series against South Africa. “...there’s too much of bilateral stuff going on in T20 cricket. I’ve said that (before), even when I was the coach of India,” Shastri told ESPNcricinfo. “It should go the football way, where, in T20 cricket, you just play the World Cup. Bilateral tournaments — no one remembers.”

The 60-year-old said he doesn’t “remember a single (T20) game in the last six-seven years as coach of India, barring the World Cup”.

“A team wins the World Cup, they will remember it. Where I am coming from is: you play franchise cricket around the globe; each country is allowed to have their franchise cricket, which is their domestic cricket, and then, every two years, you come and play a World Cup.”

The IPL media and broadcasting rights for the next five-year cycle are going to go up for sale this month. Discussing the tournament’s future, former India opener Akash Chopra said: “I actually foresee there might be two editions of the IPL in every calendar year.”

“You might think that’s overdose, but nothing is overdose in India. I have been sitting outside the bubble, I have been watching people, how they have seen, how they have reviewed these last few months, especially (after coming) out of Covid. And they are loving every bit of it.”