'Some things are more important than cricket' 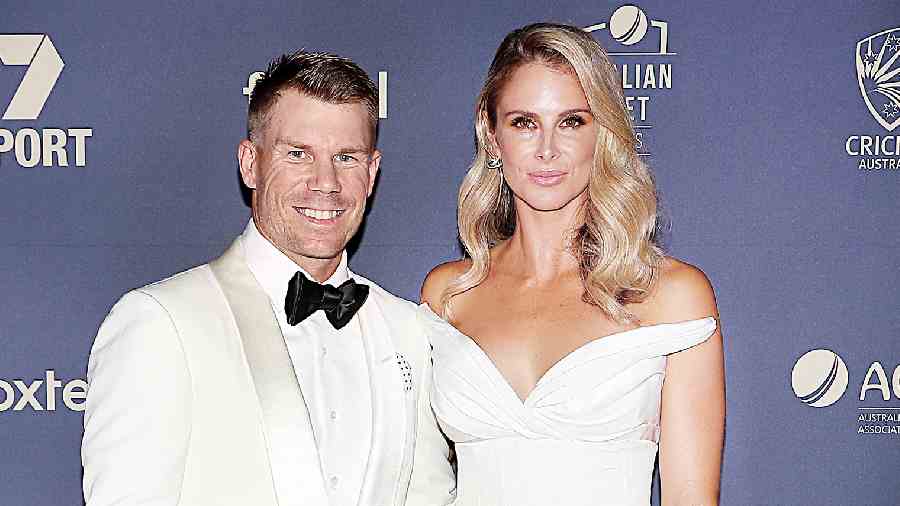 David Warner gave up his appeal to have his permanent leadership ban lifted, citing concern that a review process set up by Cricket Australia (CA) would involve a “public trial” of his part in the 2018 Newlands ball-tampering scandal.

The Australia opener was banned from the elite game for a year and from leadership positions for life after he was adjudged to have played the leading role in “Sandpaper-gate” four years ago.

CA set up an independent process for players and staff seeking to review longterm bans, allowing Warner to request his life sanction be overturned by an independent three-person panel.  On the eve of Australia’s second Test against the West Indies in Adelaide, Warner said he had withdrawn his application to the review panel because he was not prepared to subject his family or teammates to “further trauma and disruption”.

“Some things are more important than cricket,” the 36-year-old said in a post on social media on Wednesday.

“They want to conduct a public spectacle to, in the panel’s words, have a ‘cleansing’.

“I am not prepared for my family to be the washing machine for cricket’s dirty laundry. My family is more important to me than cricket.”

As for CA, it was disappointed with the outcome but respected Warner’s decision.

“Our intention was to give David the opportunity to demonstrate why his lifetime leadership ban should be varied at an independent hearing and we amended our code of conduct accordingly,” a CA spokesperson said.

“We supported David’s wish for these discussions to be heard behind closed doors.” Warner said counsel assisting the review panel had concocted an “irregular procedure” which would turn his case into a public spectacle.