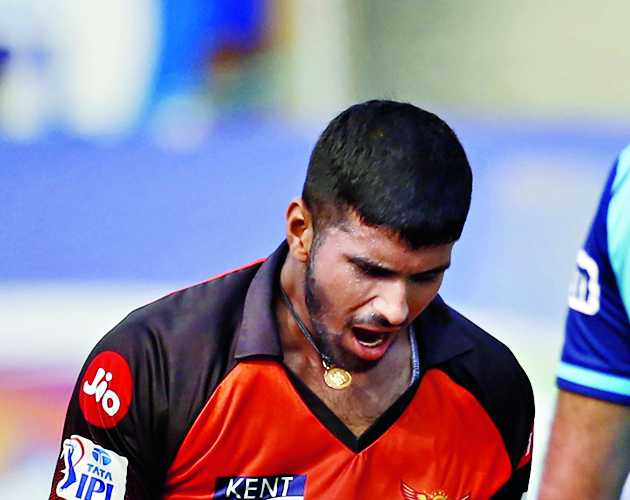 Sunrisers Hyderabad have always had faith in Abhishek Sharma’s abilities and weren’t too worried even after his disappointing showing in the first two matches of this IPL, head coach Tom Moody said.

On the other hand, Moody’s counterpart Stephen Fleming, apparently upset with the Chennai Super Kings’ fourth straight defeat, left the news conference all of a sudden even though one more question was still to be asked.

“We had played just two days up to today (Saturday)’s fixture. We also had a long wait. Things can be over-thought during that time, while questions too can be asked of any player.

“But we had recognised Abhishek’s role at the beginning of the tournament and even at the auction, we knew that he was going to be an important player for us at the top of the order as he had shown good signs,” Moody said after the Sunrisers’ win in Navi Mumbai on Saturday.

“He has worked and practised hard on his game. He’s an exciting young talented player as we saw in this game and he delivered, which is great for him early in the tournament. Hopefully, this is the beginning of a few more big scores from him.”

“By not winning any games, players get a bit of self-doubt. Also, we’re coming a distant second in pressure situations,” Fleming said.