Pace puzzle for England before Test against Pakistan

The English side is contemplating dropping either James Anderson, Jofra Archer or Dom Bess from their attack 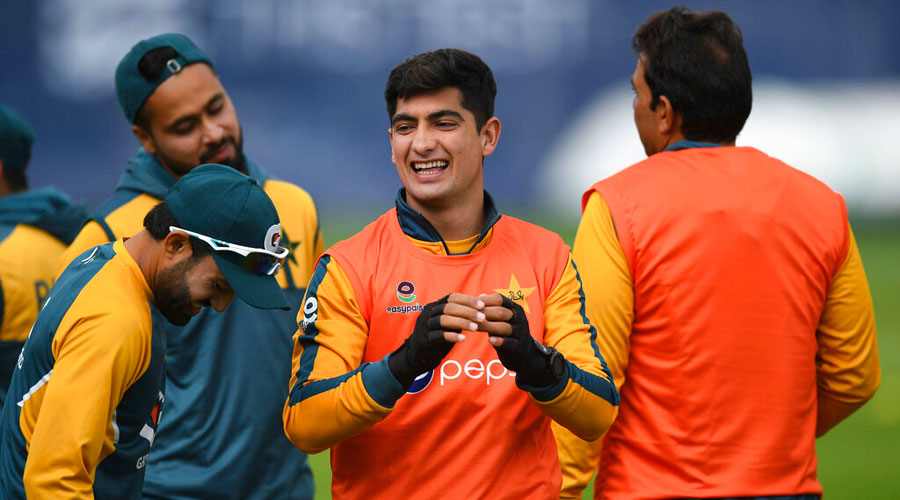 England are contemplating dropping either James Anderson, Jofra Archer or Dom Bess from their attack for the first Test against Pakistan which starts at Emirates Old Trafford on Wednesday.

The brilliant form of Chris Woakes and Stuart Broad against West Indies means that, with Ben Stokes having returned to bowling in the nets, one of the trio is at risk of missing out.

England have identified the need to build a varied attack as a priority in a team capable of competing in India this winter and who can regain the Ashes in Australia in 2021-22.

England will assess Stokes’s fitness to bowl before deciding on the balance of their attack. Stokes bowled a few overs in the nets at Old Trafford, and is making progress in his recovery from a stiff thigh muscle.

If Stokes is fully fit, England could field a five-man attack while strengthening their batting. This would mean a recall for Zak Crawley at No. 3 and one of Anderson, Archer or Bess being omitted.

All three have strong claims for selection. Though neither Anderson nor Archer was at his best against West Indies, Anderson is at his home ground and would test Pakistan’s technique to the full, while Archer, with his extra pace, offers an essential point of difference. Though off-spinner Bess enjoyed a modest series against Windies, England are keen to allow him the opportunity to establish himself.

Pakistan will have to hit the ground running if they are to have any chance against England, coach Misbah-ul Haq said.

“We have to really come in this Test series right from the word go and be at our best if we want to win the series or a match,” Misbah told reporters.

“We’re aware that England have a slight advantage, but if we’re alert and go 100 per cent in the first Test, that’s the only way we can beat England ... otherwise we will find ourselves in difficulty.”

England have lost the first game in eight of their last 10 Test series, but Misbah said the hosts’ latest defeat could have been due to the long break. “That was their first Test in a long time and obviously after that they played consistently,” said Misbah, adding,“...we should be ready for an England team that have had three matches of experience and won their last two Tests.”