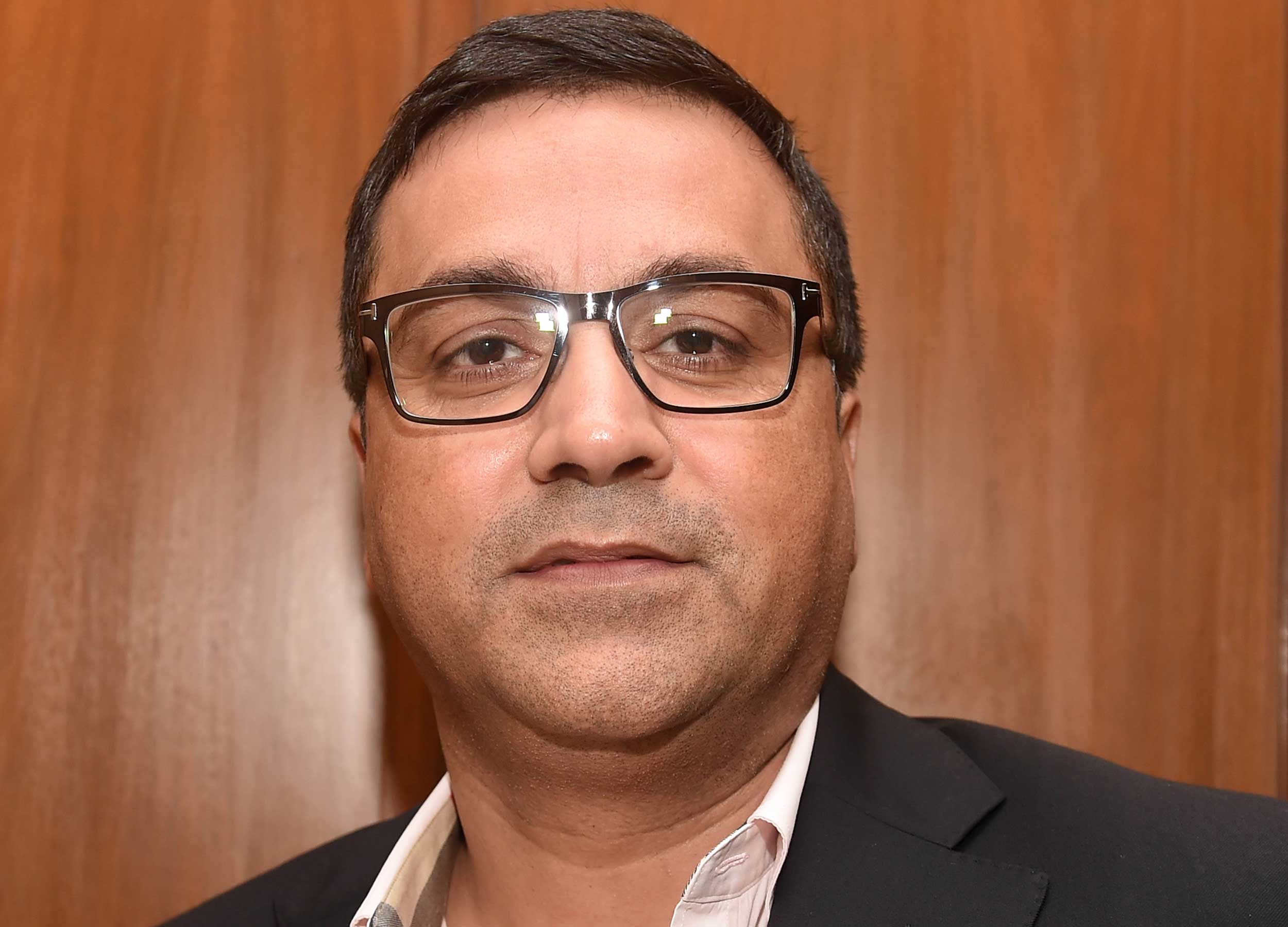 Diana wanted Rahul Johri’s services to be terminated or, at the very least, he should be asked to resign.
Telegraph file picture
Lokendra Pratap Sahi   |   Calcutta   |   Published 23.12.18, 09:39 PM

For whatever it is worth, taking into account the attitude of chief Administrator Vinod Rai, Administrator Diana Edulji has warned Board of Control for Cricket in India CEO Rahul Johri of action under one of the clauses of his “employment agreement,” which has been in place from April 2016.

Both Rai and Diana have been appointed by the Supreme Court and together form the Committee of Administrators (CoA). They have been around for 23 months.

Diana’s warning is contained in an email sent to Johri late on Saturday (accessed by The Telegraph on Sunday). It was in response to an email from the CEO where he maintained there had been no “insubordination” on his part.

Johri has, however, been ignoring Diana’s instructions and following only what is directed by Rai. Despite, it must be pointed out, the opinion of the Board’s legal advisers — Cyril Amarchand Mangaldas — that Rai didn’t enjoy the casting vote in case of an impasse.

Rai and Diana have hardly agreed on anything ever since October 12, when the first allegation of sexual harassment against Johri came out in the public domain.

Diana wanted Johri’s services to be terminated or, at the very least, asked to resign. Rai didn’t play ball. He merely sought an explanation and, then, unilaterally appointed a three-member inquiry committee.

That triggered a war between the two Supreme Court appointees and there has been no let up in intensity.

Clearly, Johri has been on Rai’s side. No surprise, as the rest of the Board has been regarding him as the chief Administrator’s blue-eyed boy.

The dispute over the appointment of the head coach of the India women’s team has only resulted in an escalation.

Grateful to Rai, Johri (and GM Syed Saba Karim as well) followed the chief Administrator’s instructions on the matter, not Diana’s.

That Woorkeri Raman’s appointment was announced even though Diana wanted it put on hold, made her shoot an email to Johri, where she slammed him for insubordination and acting in an unprofessional manner.

In his reply, which is also in this Reporter’s possession, Johri denied all charges slapped by Diana and ended his email with the following: “In view of the above (justification listed), we respectfully disagree that our conduct, in any way, amounts to insubordination.”

Obviously, Diana must have been most irritated with one portion of Johri’s email: “Everyone would have preferred the CoA to speak in one voice, but that is unfortunately not the case and, in the interest of the game and the organisation, the management is duty bound to find the most appropriate way forward.”

Legal opinion provided by Justice (Retd) BN Srikrishna has been cited by Rai and the Board’s “management” as the top reason for disregarding Diana’s objections to the process adopted in choosing the next head coach for Mithali Raj, Harmanpreet Kaur and the others.