Under the former Indian skipper, the team has had an invincible run in the IPL 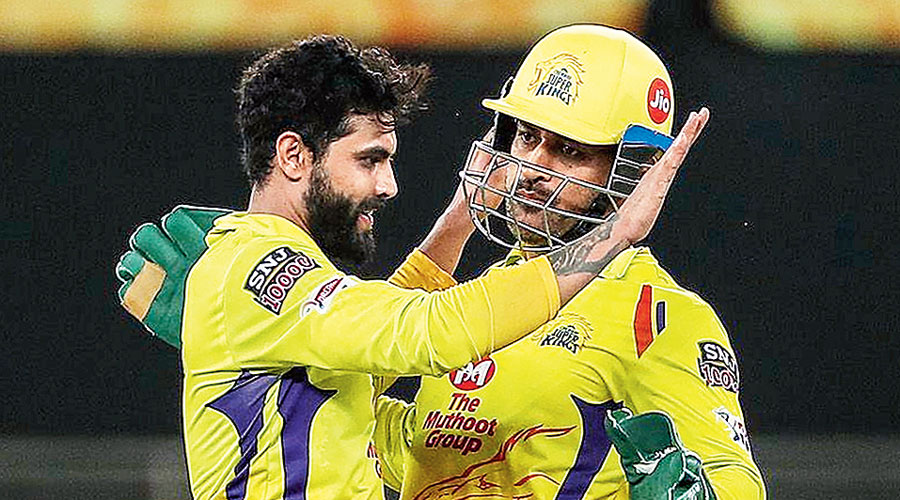 However, in a brief statement, CSK said the 40-year-old will continue to represent the franchise for the "season and beyond", having led one of the most successful IPL sides since the tournament's inception in 2008 -- barring the two seasons when the team was suspended in the wake of the spot-fixing scandal.

"Dhoni will continue to represent Chennai Super Kings this season and beyond," the franchise added.

Dhoni, 40, who had announced his international retirement on August 15, 2020, had led CSK to their fourth title last season. CSK play KKR in the IPL 2022 opener here on Saturday.

The World Cup-winning captain has always been his own man when it comes to leaving captaincy or announcing his retirement.

He quit Test captaincy and also the five-day game in the middle of a series in Australia in 2014. And when he thought Virat Kohli was ready to lead India across formats, Dhoni made way for him in 2017.

Though the inspirational leader carried on to play the IPL after announcing his international retirement in his inimitable style, his decision to hand over the CSK leadership to Jadeja was not entirely surprising.

Dhoni knew that he can't go on forever and the 33-year-old Jadeja, who is at the peak of his prowess, is ready for the challenge. The southpaw was CSK's number one retention before the auction ahead of Dhoni, Moeen Ali and Ruturaj Gaekwad.

The announcement still took CSK CEO Kasi Viswanathan by surprise but he said "if Dhoni takes a decision, it has to be in the best interest of the team".

"See whatever decision MS takes it is in the best interest of the team. So there is nothing to worry for us. We respect his decision. He is always there to guide us," Viswanthan told PTI.

Asked if the 2022 edition can be his last season, the CEO added: "I don't think it will be his last season. As long as he is fit, we want him to play. That is my wish, I don't know about him (what he thinks)."

On Jadeja's ascension as captain, Viswanathan said the all-rounder is primed to do well.

"See Jaddu will do well. He is probably in the best form of his career. He will definitely do well under MS' guidance. Jaddu has been with us for 10 years and he very well knows the team culture," he added.