‘If you’d looked earlier on, spinning options were taken out of play because it was like Niagara Falls in terms of the wetness’ 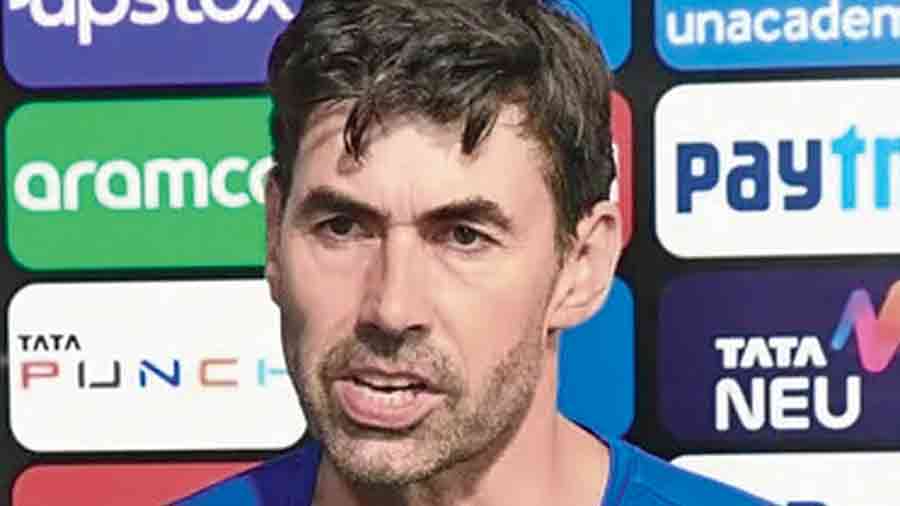 Chennai Super Kings head coach Stephen Fleming compared the dew during their match against Lucknow Super Giants in Mumbai on Thursday to the “Niagara Falls” and cited that as the factor why they gave the ball to Shivam Dube in the 19th over.

“If you’d looked earlier on, spinning options were taken out of play because it was like Niagara Falls in terms of the wetness and they (Lucknow) played well,” Fleming said at the virtual post-match media conference.

“So it was very hard to, one, grip the ball for a spinner and, two, to be effective.

“We always knew we had to pick up an over somewhere — we were hoping to be able to create enough of a run-rate towards the end so that we could squeeze someone in.”

Skipper Ravindra Jadeja’s two overs went for 21 runs while Moeen Ali gave away 14 runs in his one over, forcing Chennai to rely on Dube. “The decision was made to use Dube, and they counted it well. We always knew that one over was going to be pivotal, but they (Lucknow) played it very well,” Fleming added.