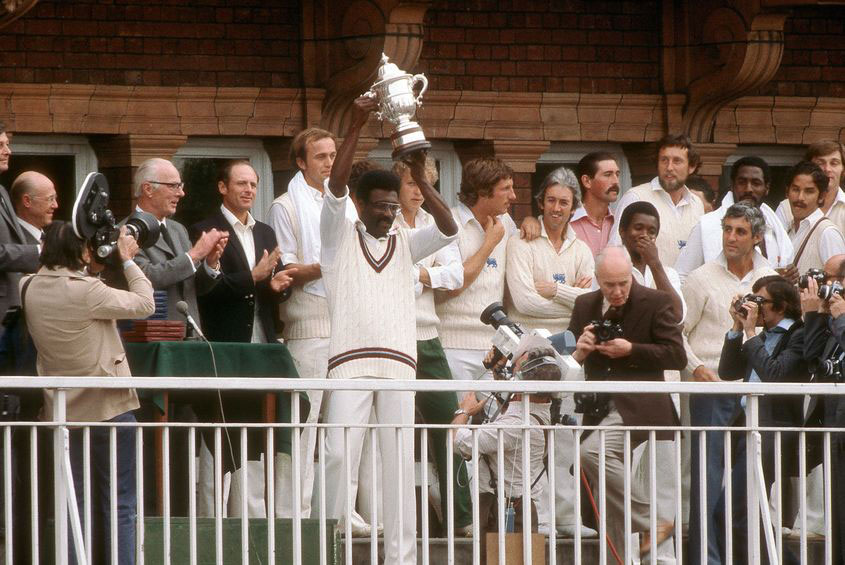 Clive Lloyd is of the opinion that bowling would be a concern for both the West Indies and Pakistan when the two teams take on each other in their campaign opener at Trent Bridge on Friday.

In his column for ICC media, the two-time Windies World Cup-winning captain wrote: “The bigger question marks for both teams are in the bowling.

“The West Indies bowling hasn’t been as strong in the build-up to the tournament. And when you look at Pakistan, their spin department has been good, but they have struggled for wickets at the start of innings.

“The fast bowlers have not really been consistent enough, and in this competition you need to get early wickets. It will be really interesting against West Indies because if they don’t get any early wickets, then we could make a really big score.”

Talking about Jason Holder and his men, Lloyd feels they can “surprise a few people” if they play to their strengths. According to Lloyd, the Windies bat very deep and can reach a good total on getting a solid platform.

“Looking at the West Indies coming into the first game, if we are consistent and play to our strengths, I’m sure we can give a very good account of ourselves and surprise a few people. If someone like Chris Gayle can get away often, that will set the platform for the rest of the team.

“The scores will be pretty big at this World Cup. As we have seen here, 300 is a gettable score. You look at England, Jos Buttler is the sort of guy who can take a game away from you. We have a player like that in Andre Russell, while the captain Jason Holder can also bat.

“Shimron Hetmyer didn’t do a lot in the IPL, but he’s another who can be just as destructive when he gets the chance and Shai Hope is a young man in very good form and with a lot of confidence.

“The good thing with the West Indies side is that we bat very deep. So if we get a platform, then we can get a good score,” the legend emphasised.

Lloyd feels one shouldn’t read much into Pakistan losing against Afghanistan in the warm-up phase. He instead urged the Windies batsmen to learn from the likes of Babar Azam, Fakhar Zaman and Imam-ul Haq, all three of whom can get big hundreds.

“Some people will look at Pakistan losing to Afghanistan in a warm-up game and worry about it, but you shouldn’t read too much into the warm-up matches. They are there for people to test things out and the results do not really matter.

“The difference with Pakistan’s batting compared to the West Indies is they have a few players like Babar Azam, Imam-ul-Haq and Fakhar Zaman who score hundreds. They tend to go on.”