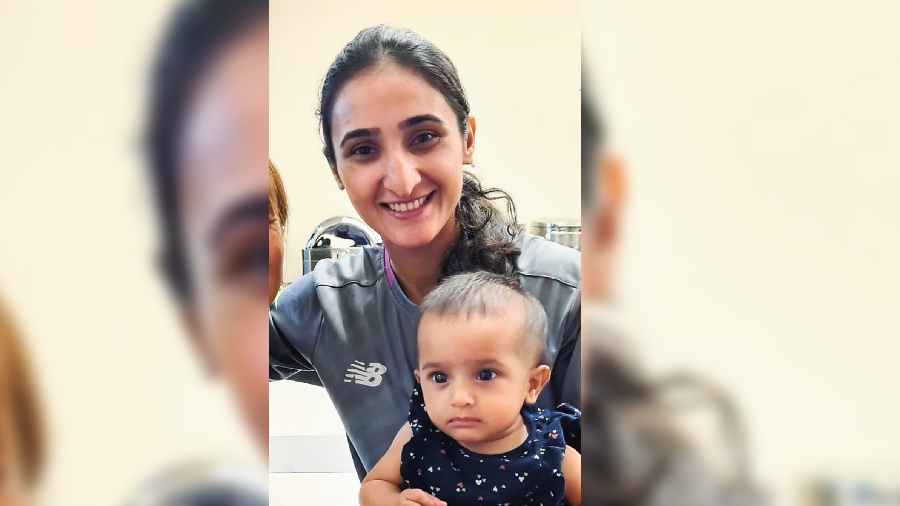 Pakistan women’s cricket team captain Bismah Maroof has decided against skipping the Commonwealth Games in Birmingham despite the organisers denying accreditation to her infant daughter and nanny to access the Games village.

A source in the Pakistan Cricket Board (PCB) confirmed that it had been decided that Bismah will play in the Commonwealth Games and her baby and nanny will stay at a hotel or residence outside the village.

“The baby and nanny will travel to Birmingham for the Games but will not stay with her in the village as the organisers didn’t give permission as they don’t have a parental policy,” the source said.

The PCB has agreed to share the travel, lodging and boarding expenses with Bismah in line with its parental support policy. The board had also shared 50 per cent of the ticket fare for Bismah’s mother and baby, who accompanied her to the ICC Women’s World Cup in New Zealand.

During the World Cup, Bismah was permitted to have her baby and mother stay with her in her hotel room as the ICC regulations permitted this.

Pakistan have an action-packed season in which they will play at least 25 matches with the schedules for the ACC Women’s T20 Asia Cup and ICC Women’s T20 World Cup yet to be announced.